A mysterious countdown has started on the project site 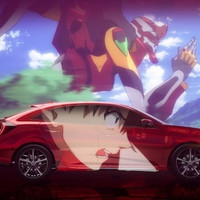 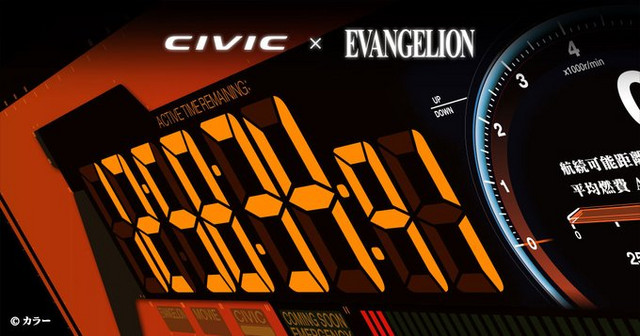 Japanese car manufacture Honda has opened a special website for its new collaboration project with the Evangelion anime franchise. It plans to promote Honda's Civic hatchback car, which underwent a minor model change on January 23, and the latest film from the Eva franchise, Evangelion: 3.0+1.0 to be released in Japan on June 27, 2020, together through various materials.

The project site writes, "This collaboration project is planned to deliver the appeal of the new Civic to the people who want to move freely with their own will by overlapping the Civic's message 'evolving without stopping' with the Evangelion series, which has evolved and been loved even after 25 years of its first broadcasting."

During the campaign period, various contents will be posted mainly on the special site along with the hashtags #シン・アオヤマ作戦 and #シン・シビック. The site has also started a mysterious countdown. According to it, the whole picture of the project will be revealed in seven days.

The original videos featuring Shinji, Asuka, and Rei from the Evangelion series with Civic are also now in production. Their six-second teaser clips have been already streamed.