The TV anime is scheduled to be broadcast from October 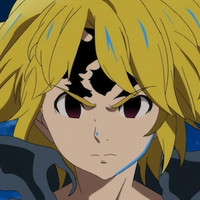 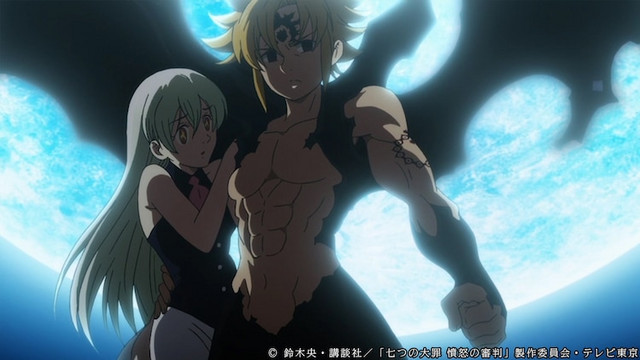 The new TV anime series will return to Japanese screens from October 2020, while a new sequel manga series, Mokushiroku no Yon-kishi (The Four Knights of the Apocalypse), was also announced after the conclusion of Nakaba Suzuki's original manga series. The cast a staff are set to return for the upcoming The Seven Deadly Sins: Anger's Judgment.