The opening theme 'TOP' will be available in three languages 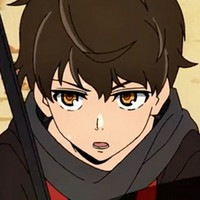 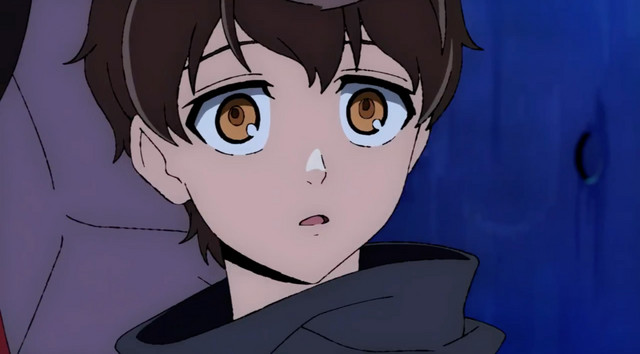 The climb inside the Tower of God commences in a week. To celebrate the oncoming ascension, a new Tower of God TV anime trailer that was released on March 25 which previewed the Japanese version of the opening theme from K-POP group Stray Kids.

Previewed in the trailer is the Japanese version of 'TOP', which will be made available in three languages, Japanese, Korean, and English. Stray Kids performed the opening theme, and will also be performing the ending theme, which is yet to be announced. 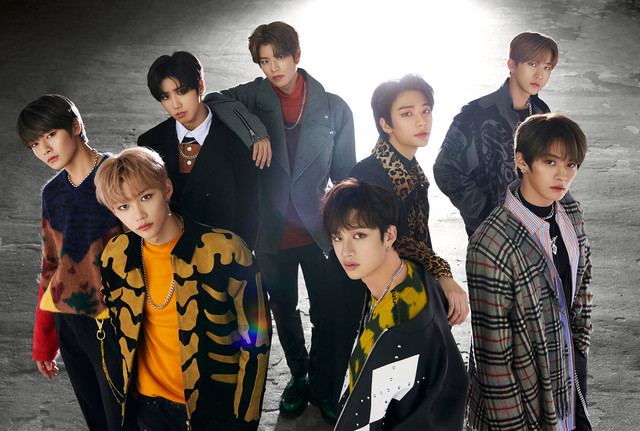 Here is the official biography of Stray Kids from JYP Entertainment:

Stray Kids is JYP Entertainment’s 8-member boy group formed through Mnet’s reality show <Stray Kids> in 2017. The members are specialized in producing, singing, rapping, and dancing and since debut, they released numerous self-produced songs. The band also received 11 rookie awards and nominated for many others.

The meaning of “Stray Kids” is not that they are lost; but rather they break and escape from the tradition, formalities, and old system. The band shows their unique identity and truthfulness through the musical works. They convey their own story, thus deriving sincere understanding from global listeners.

Stray Kids’ ultimate goal is to empower peer groups through their music and existence, and they will grow endlessly to become a greater figure both as a team and individuals. 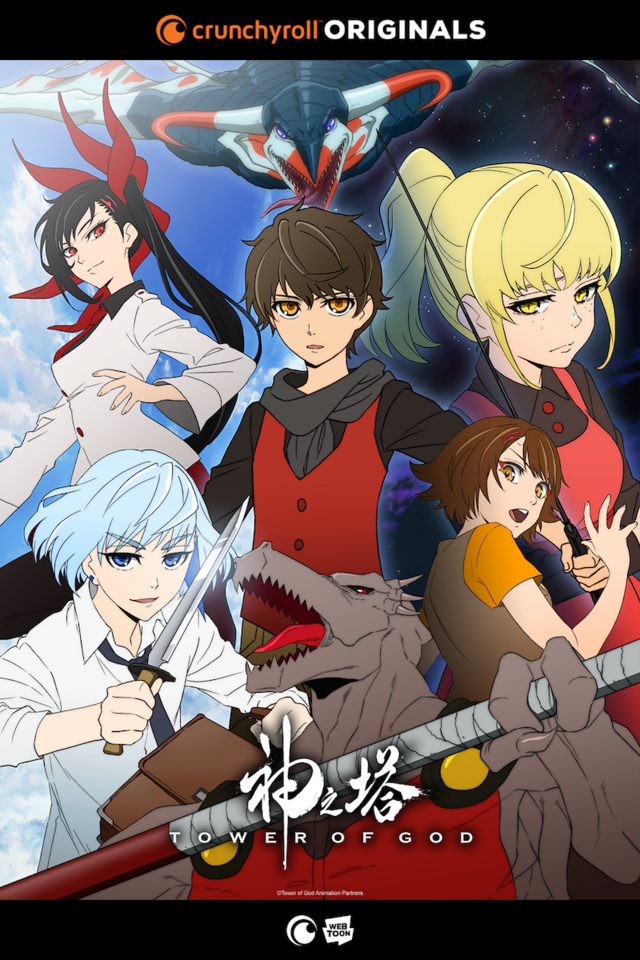 Tower of God debuts on Crunchyroll on April 1 as a Crunchyroll Original, they describe the series as such: