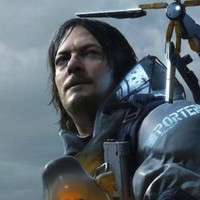 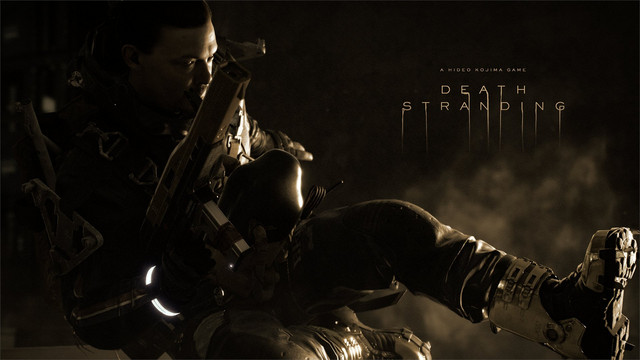 When the PC version of Death Stranding launches via Steam and the Epic Games Store this June, it will bring some new features along for the ride. One of those is a Photo Mode, which lets players punctuate their journey by taking captivating photographs of the game's beautifully desolate landscape. According to Kojima Productions, Photo Mode will also make its way to PS4.

Considering how prevalent Photo Modes have become in big titles like this, it's nice to see this feature making its way back to the PS4 version months after its initial November launch. As of now, the mode is just "coming soon," so stay tuned for more updates as the details are revealed.