fripSide Drops Stylish Music Video for "only my railgun -version 2020-" 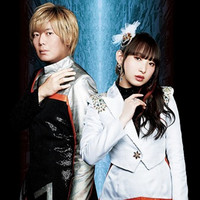 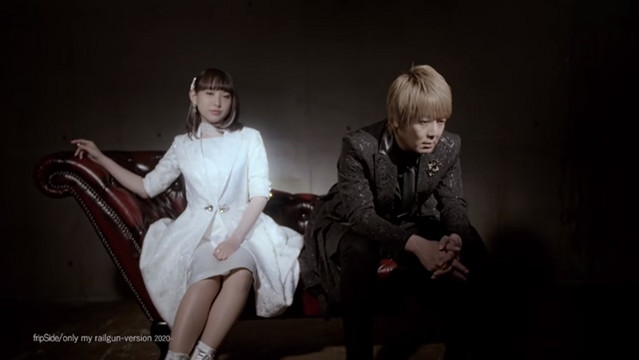 The official YouTube channel for the two-member musical unit fripSide has posted a 100-second music video for "only my railgun -version 2020-" to be included in their new MV collection Blu-ray "fripSide infinite video clips 2009-2020" to be released on April 1.

The song is a remake version of their first major single "only my railgun," the first OP theme for the first A Certain Scientific Railgun TV anime in 2009. The single has still been their second-highest-ranking one in Oricon's weekly single charts, taking third place in its first week of release. Since then, they have performed all theme songs for the A Certain Scientific Railgun anime and game franchise as listed below, and all music videos for the seven songs will be included in the Blu-ray. 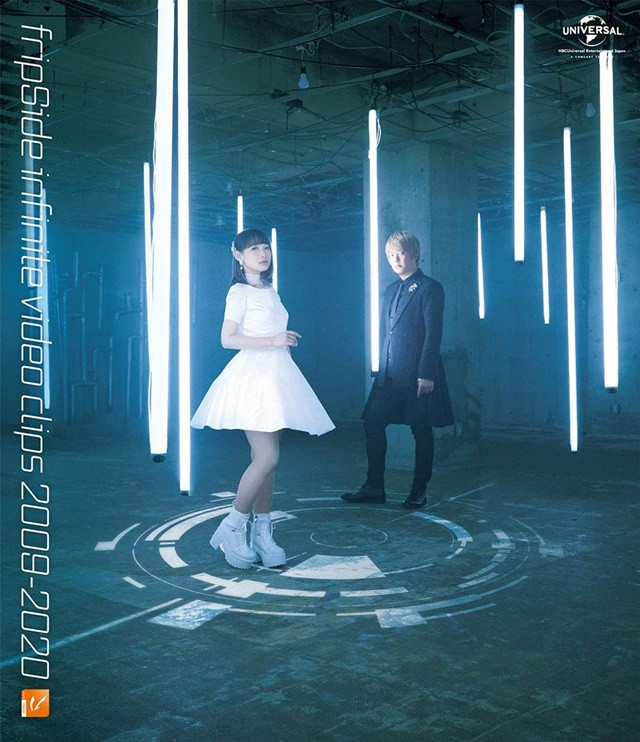 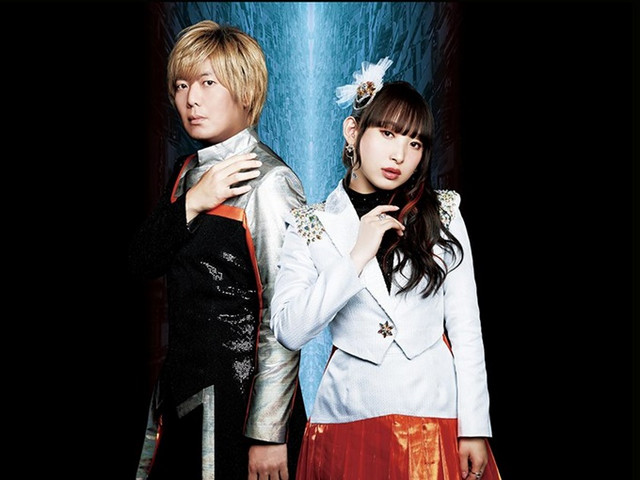 "only my railgun" short MV: