The truth will come to light, sooner or later 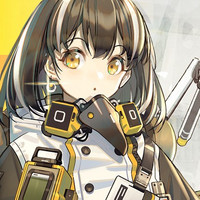 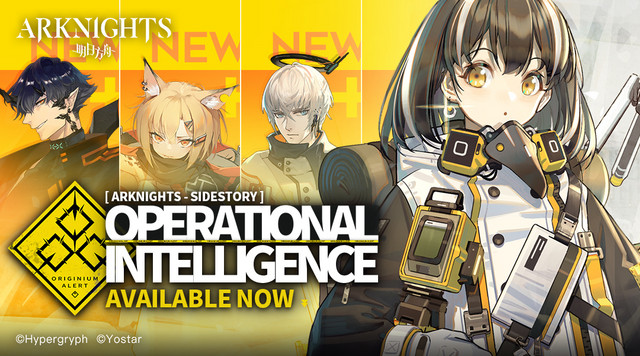 Shanghai, China - March 25, 2020 - Dystopian mobile RPG Arknights has announced its newest game update, “Operational Intelligence”, with brand new events, operators, and storylines. After the occupation crisis between L.G.D and The Reunion in Episode Five, the game reveals new plots to unveil the stories behind other characters. During the limited event (March 25 - April 8), players can obtain Valid Intelligence Units from event operations to unlock extra stories and rewards.

Vignette Series Sneak Peek:
There are seven new stories in this update, each of them possessing an individual plot. The stories involve new operators, unknown history about doctor, solid faith and belief among reunion members, struggles of this great battle for everyone, etc. Every separate story forms a web connecting the worldview behind the gameplay.

Magallan is the operator from Rhine Lab with a powerful skill that summons aggressive drones to fight by her side. Her drones are very practical. These drones not only slow enemies, but they’re also capable of extra single target art or AOE physical damage delivery.

Executor will group attack every enemy in his range with 1.5 times damage to front row enemies. He’s very useful when facing swarms of enemies.


Flamebringer’s HP will increase for every kill he gets. This talent, combined with his self-healing skill by attacking enemies, makes Flamebringer a unique and potent operator. Flamebringer’s attack damage and attack speed will remain upgraded until the end of battle if he’s on second skill with a fellow Medic. Flamebringer can be redeemed when players gather enough valid intelligence units.


As a four-star sniper, Vermeil has relatively higher basic attack damage than other snipers of the same level. After her second skill is activated, she can attack two enemies at once.

Check out the Arknights trailer for Operational Intelligence: https://youtu.be/uYp80C-2WJo

For more info about Arknights: