Dropkick on My Devil! Season 2 Dashes Out Preview of Opening 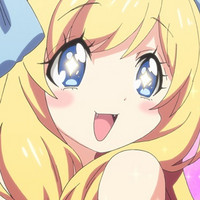 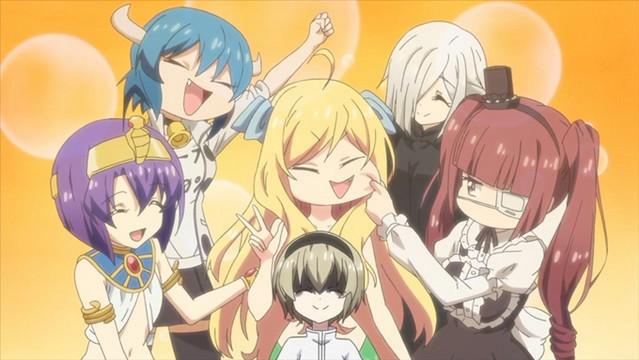 Dropkick on My Devil! Dash races onto screens next month, and to get people excited for the second season of the Dropkick on My Devil! TV anime, the official YouTube channel for the series uploaded a preview of the opening with halca's opening theme ‘Toki Toshite Violence’ (Sometimes by the way of Violence). Check out the bop below.

halca will be performing the opening theme, with ZAMB providing the ending theme ‘Love Satisfaction.’

The second season for Dropkick on My Devil! was okay’d after the first season of the TV anime, based on the manga series by Yukiwo, sold over 2,000 copies on DVD and Blu-ray in Japan. After hitting that milestone in January 2019, the second season was confirmed at The Final ~Sugoi Sabato 2019 event in late January of the same year. 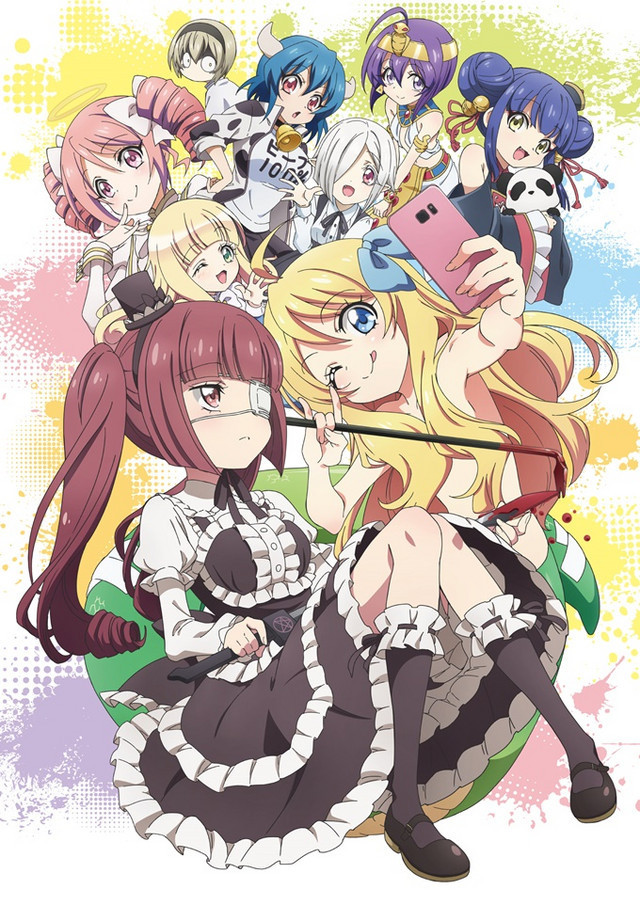