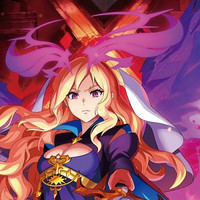 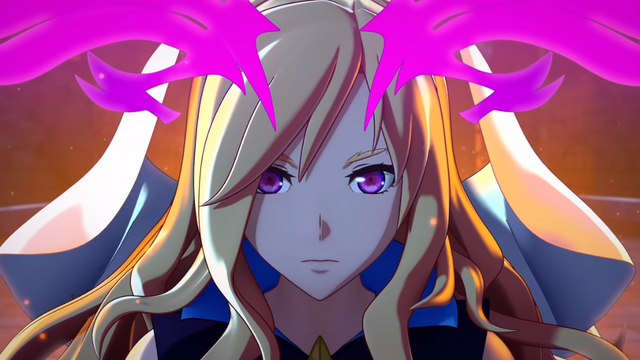 In Monster Strike THE MOVIE: Lucifer - Dawn of Despair, the silence of a dark night is broken by the sound of a fateful finger-snap, and a calamity begins as Lucifer turns her blade on her former companions. They believed in her, they kept believing, but was their faith in their friend foolish and misplaced? 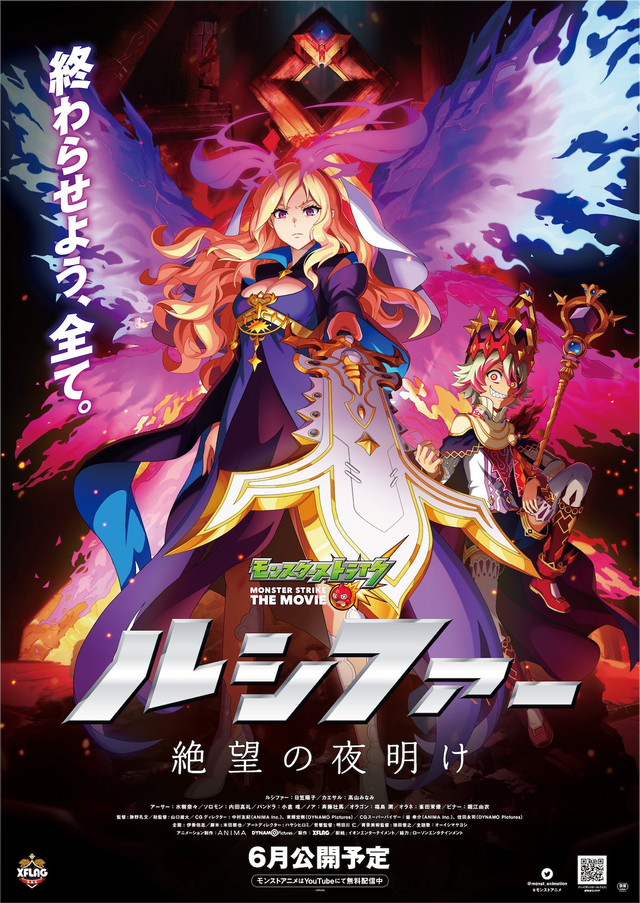 An official home page and Twitter feed (@monster_animation) have also been published for the film.

Monster Strike THE MOVIE: Lucifer - Dawn of Despair is scheduled to hit theaters in Japan in June of 2020.