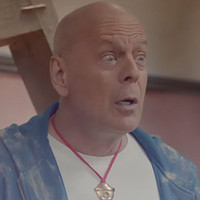 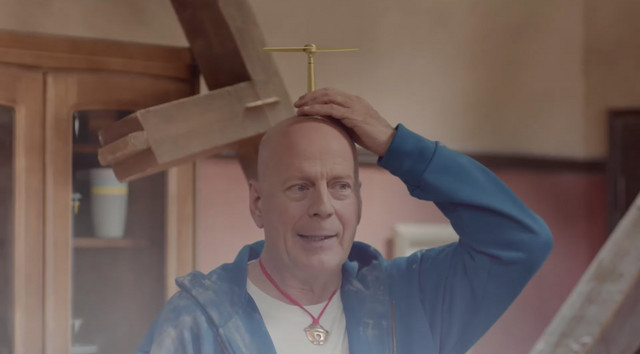 In a surprising turn of events, the futurist robot from the future (and beloved kid's icon), Doraemon, has gotten a new live-action actor to play him, none other than John McClane himself, Bruce Willis. Willis will be appearing in a range of commercials for the telecom giant, including one with the famous Softbank dog which launched a week ago to tease the campaign.

Sadly, we don't get to hear Bruce Willis' own take on the classic Doraemon voice, as he's dubbed over into Japanese. 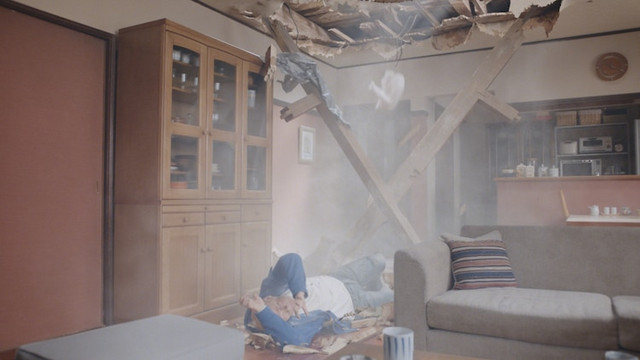 The new commercial for Softbank's 5G mobile service, which launches in Japan on March 27 inside the ongoing "5G is Doraemon?" campaign, has Willis playing the blue anime character and crashing the lunch of the Shirato family, who have been used in the promotions prior. Some images of the commercial, and Willis as Doraemon was released. 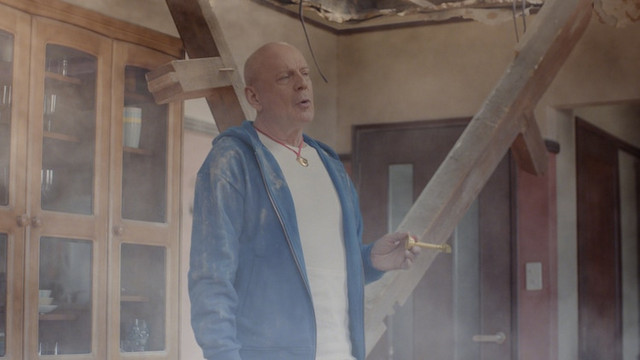 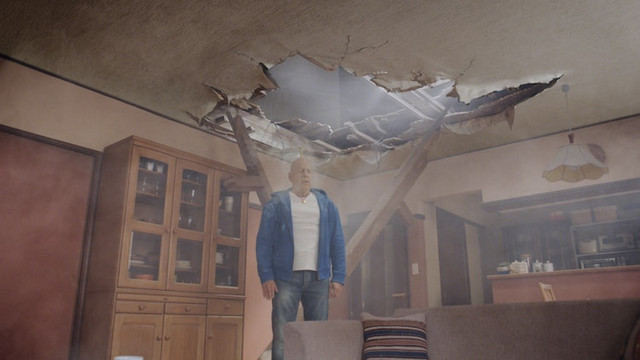 Doraemon has had numerous appearances in commercials over the years, usually seen when something futuristic is coming, like 5G, or a modern subway train, or even for a Toyota car commercial, which saw the blue robot played by none other than international film star Jean Reno. Who's next? J.K Simmons?