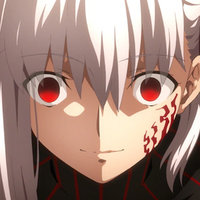 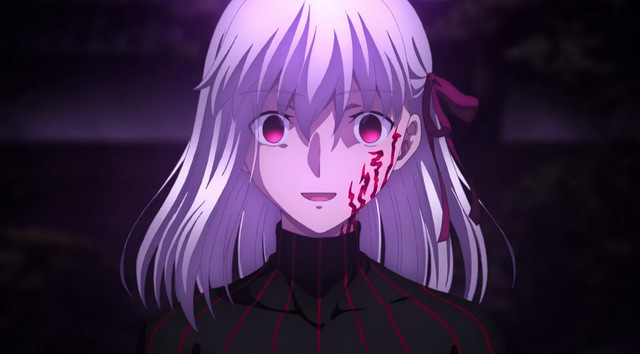 It was announced on March 28 that the latest anime film in the Fate/stay night [Heaven's Feel] anime film trilogy, Fate/stay night [Heaven's Feel] iii.spring song, has been delayed two days before release due to the new measures brought in by the local Tokyo Prefectural government to combat the increasing spread of coronavirus (COVID-19) in the region. The film is now set to be released on April 25, pending any new government measures.

Aniplex on a post on the  Fate/stay night [Heaven's Feel] website apologized for the delay in a post on the official website for the series. They cite the new measures, which saw the closure of all the cinemas in Tokyo and neighboring Kanagawa prefecture, as the reasoning behind the postponed release date. The special version of the film, which also had a talk attached with it, that was set to be screened on March 28 has been canceled. Those who have advance tickets through the cinema are able to get refunds, while advanced tickets outside the cinemas, through 3rd party services, are still valid for future screenings.

After the postponement of the Tokyo 2020 Olympic Games, on March 25 Tokyo Prefecture recorded the highest amount of coronavirus (COVID-19) cases in one day ever in Japan, increasing the number of cases to over 210 in the region. The Governor of Tokyo, Yuriko Koike, late on March 25 urged the residents of the biggest metropolis in the world to voluntarily stay at home this weekend to limit the spread and sidestep a full lockdown of the city, suggesting more extreme measures might have to occur.

On March 26, in a show of support for the governments' request, businesses across Tokyo decided to close their doors this weekend to stop people who may be persuaded to leave the house. One of the biggest cinema chains in Japan, TOHO Cinema, was the first to announce their closure, canceling all showings on both Saturday and Sunday. After, the rest of the major chains of cinemas in Tokyo announced their closure this weekend, including Grand Cinema Sunshine, MOXIV and Piccadilly chains, 109 chains, and more.

Neighboring prefecture Kanagawa, which is easily accessible by Tokyo has requested the same closures. Chiba City, which is connected to Tokyo, but in another neighboring prefecture, sent an emergency notification requesting its residents to avoid Tokyo this weekend and to work from home. Transportation between the regions isn't effected as of reporting, with JR East and Tokyo Metro confirming that trains will still be running throughout the weekend.

Fate/stay night [Heaven's Feel] iii.spring song has already had its screenings in North America delayed due to the closure of cinemas in the region.