Gear Up For More Information on Pokémon Sword and Shield DLC 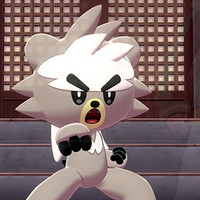 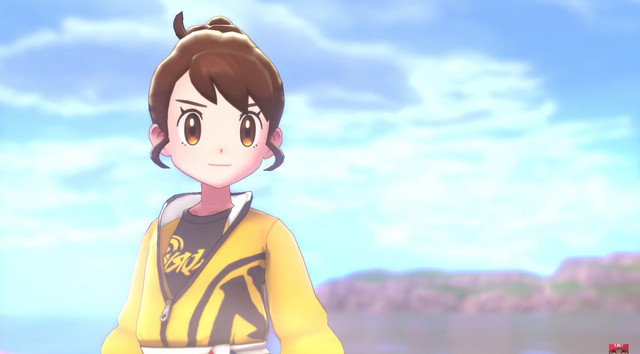 A 'mini' Nintendo Direct dropped on March 26, giving Pokémon trainers a closer look at the upcoming DLC for Pokémon Sword and Shield. The Island of Armor DLC, scheduled to be released by the end of June, was the focus on this presentation and will send trainers to a far off island – full of Slowpokes – to train under Master Mustard in his Dojo, whereupon completion, you'll be given the legendary Pokémon Kubfu.

Information on the new Gigantamax forms of the starter trio was also unveiled, along with the current max raids happening in both Pokémon Sword and Shield and new customizing options – including being able to get the legendary undefeated champions outfit, until we came along that is.

Check out the full 'mini' Nintendo Direct for all the newest news on games coming this year on the Nintendo Switch, including Catherine: Full Body, the Bioshock collection, and much more.