Check out the latest info while we wait for the return! 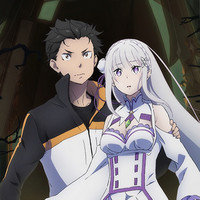 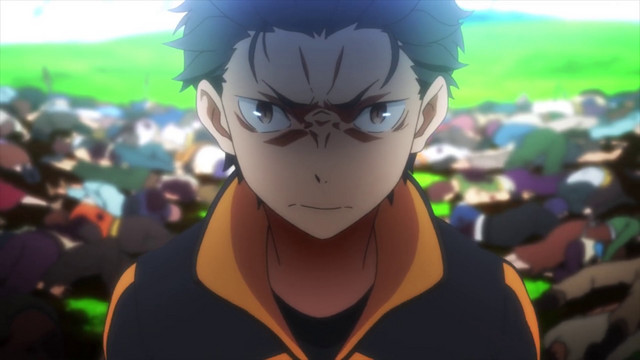 The second season of the Re:ZERO -Starting Life in Another World- anime may have been delayed, but at least we know when to expect it. Re:ZERO season 2 is coming to Crunchyroll this July, and in the meantime, you can dig into the regional availability and a new trailer and visual below. 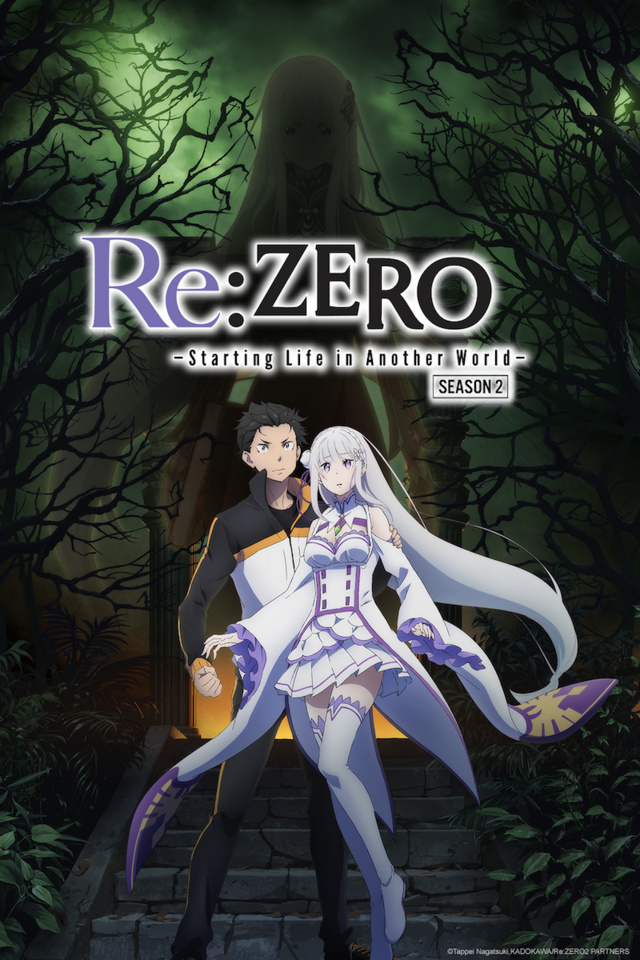 For now, you can catch up or refresh yourself with the Re:ZERO Director's Cut, including the Memory Snow OVA episode.