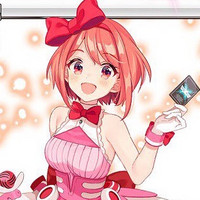 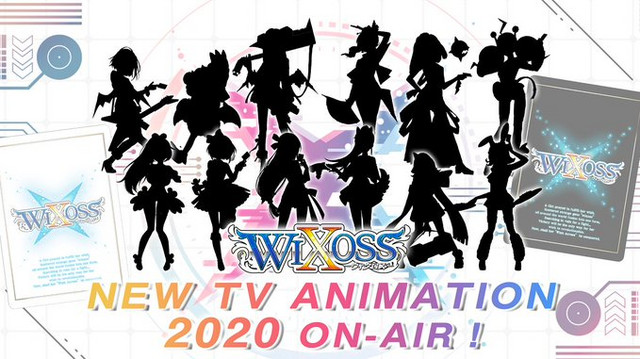 A new TV anime series based on Takara Tomy's popular TCG franchise WIXOSS is now in the works for a premiere in 2020. The news was revealed last night in "WIXOSS Presentation 2020," a live-streaming program to introduce the franchise's upcoming projects for 2020.

The TCG franchise was launched in April 2014 and has produced four TV anime series and one feature film as part of its mixed-media project from April 2014 to June 2018.

An announcement PV for the new TV anime introducing the highlights from the previous series is now streamed. 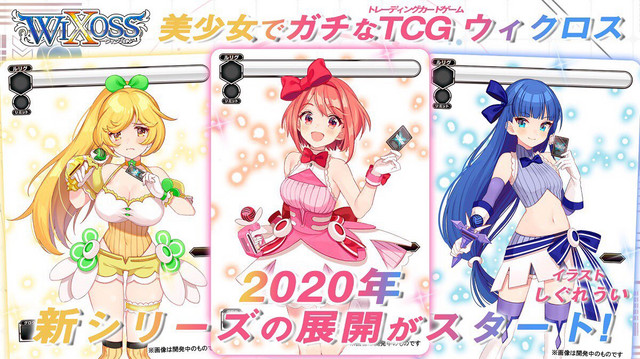 All of the previous four TV anime series are available on Crunchyroll to its members in United States, Canada, South Africa, Iceland, Sweden, Norway, Denmark. Netherlands. 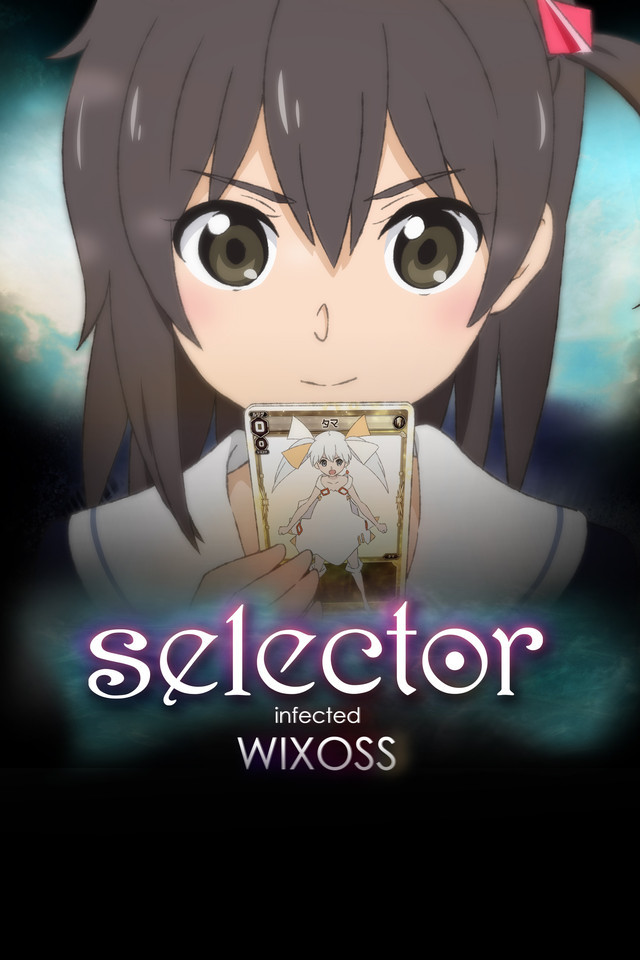 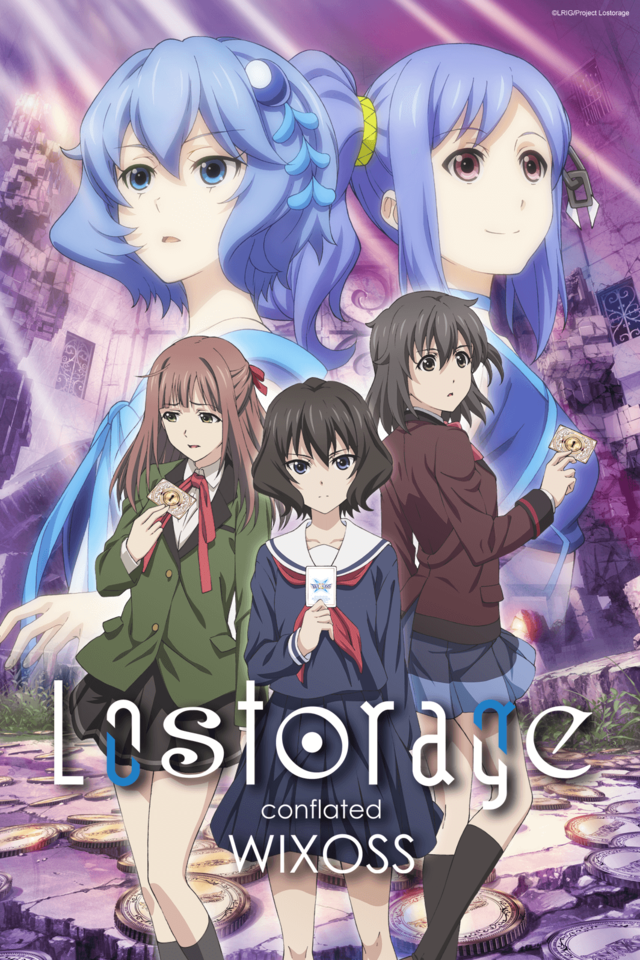