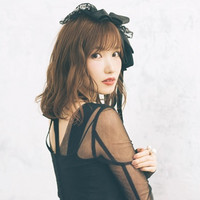 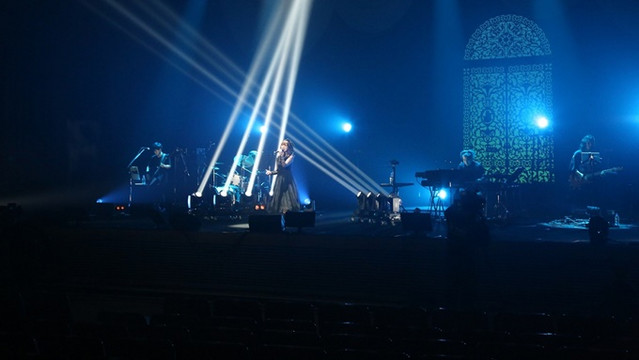 Instead of her postponed fifth anniversary live concert "-live is ephemeral!-," voice actress Aya Uchida (Kotori Minami in Love Live! and Kaban in Kemono Friends) live-streamed a no-audience concert "-decorate your live!-" at Omiya Sonic City Main Hall in Saitama Prefecture on March 15. A performance clip of her latest fourth single song "Reverb" from the concert is now steamed on her official YouTube channel.

Her "-live is ephemeral!-" concert was originally scheduled to be held at the venue for two days on March 14 and 15, but has been delayed to August 15 and 16 due to the spread of COVID-19 throughout Japan. For her fans who have to stay at home, she decided to post the whole three-hour footage of her "~COLORS~" concert held at Nippon Budokan on August 13, 2016, on her official YouTube channel, then live-stream her no-audience concert at Omiya Sonic City on March 15.

"Reverb" has been used as the ED theme for the ongoing TV anime Infinite Dendrogram, in which she is also cast as one of its main characters, Elizabeth S. Altar. Its CD single was released in Japan on March 4, 2020. 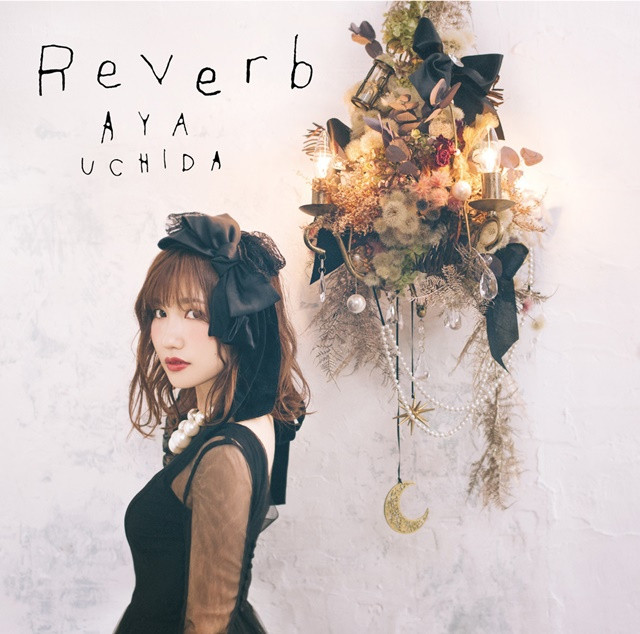 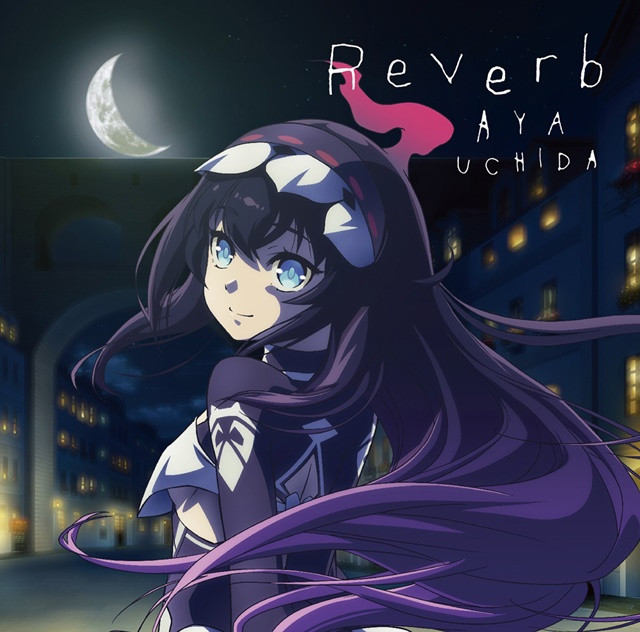