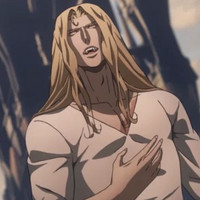 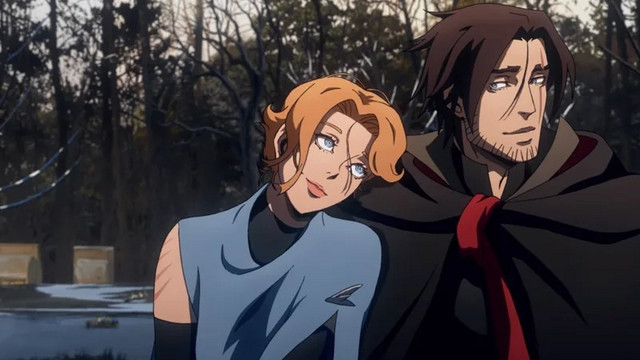 Fans of the Castlevania animated series are in for a treat, because the adaptation of Konami's long-running line of games-turned-pachislot-machines shows no signs of slowing down. As Sir Mirror helped to reveal on Twitter, Castlevania season 4 has officially been confirmed.

We'll have to wait and see if this one ends up being even longer than the prior seasons. It all started with just four episodes before moving to eight in season two and 10 in season three. There's no release date yet.

Castlevania: Grimoire of Souls to Be Resurrected on Apple Arcade