Launch times revealed for Fruits Basket, Tower of God, and Ascendance of a Bookworm Part 2 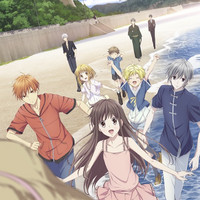 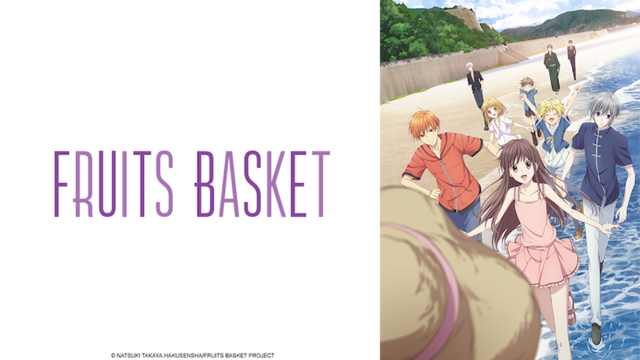 The saga of the Soma clan is officially set to continue in just a few days. Fruits Basket season 2 is coming to Crunchyroll as part of the Spring 2020 Lineup, with the first episode of the return scheduled to launch on April 6 at 10:30am Pacific Time.

Check out the details below, and read on for updated launch times for some other spring shows, including Tower of God and Ascendance of a Bookworm Part 2.

Tohru Honda lives with the Soma clan and helps keep their bizarre secret: when hugged by the opposite sex, they turn into the animals of the Zodiac. But knowing and keeping the secret is only the beginning. What mysteries lie beneath this dark family secret? 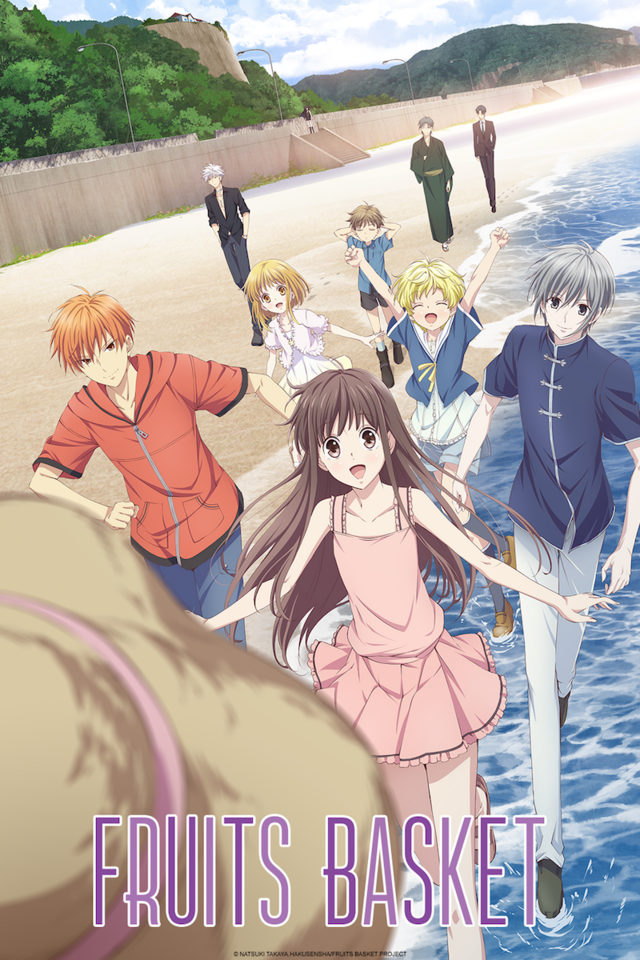 Here's the latest on Tower of God and Ascendance of a Bookworm Part 2.

Ascendance of a Bookworm Part 2

Tags
fruits basket, spring 2020, tower of god, ascendance of a bookworm
« Previous Post
Enjoy Evangelion-Themed Dinner and Dessert Before Getting in The Robot
Next Post »
Start the Countdown, Here's the Exact Time Tower of God Begins!
Other Top News
54 Comments
Sort by: