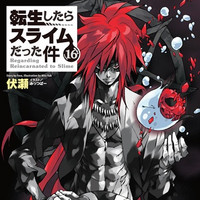 Japanese publisher Micro Magazine confirmed on March 27 that a total print run of Fuse's fantasy light novel series Tensei Shitara Slime Datta Ken / That Time I Got Reincarnated as a Slime reached an impressive 18 million copies with the release of its latest 16th volume on the day.

After the online serialization on the user-generated novel publishing website Shousetsuka ni Narou, the publisher started releasing the novel's print edition with illustrations by Mitz Vah in May 2014.

When its TV anime adaptation project was announced in March 2018, its reported circulation was about 4.5 million copies. Thanks to the well-received adaptation, the number skyrocketed to 10 million only in eight months. As reported, The TV anime's second season has been already in the works, so the number is expected to keep growing strongly. 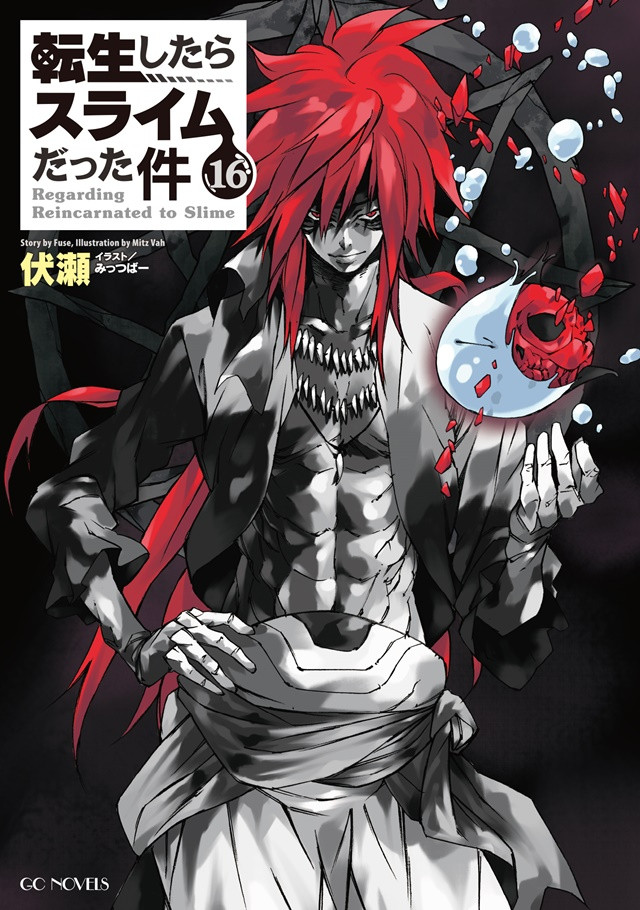 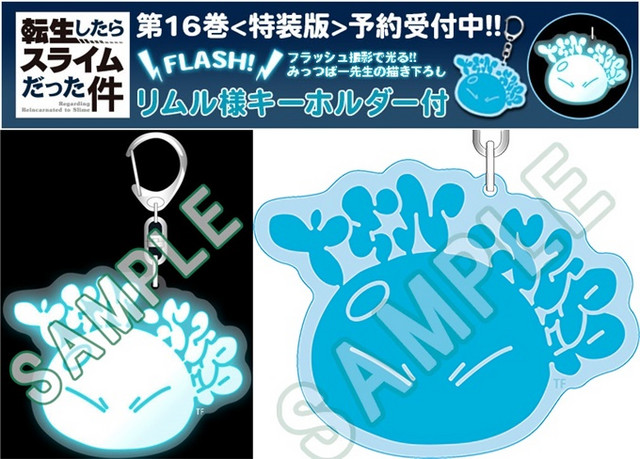 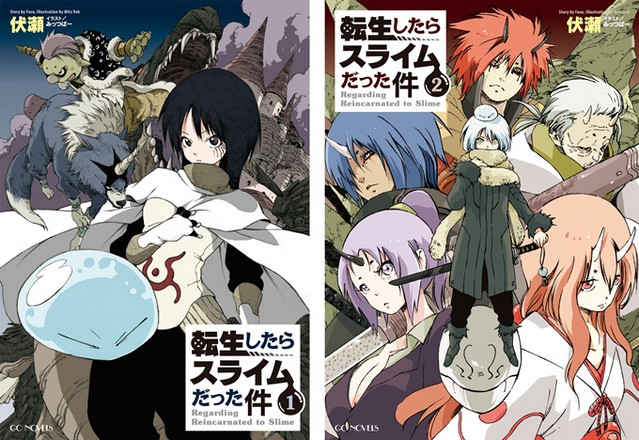 The first cour of the second season of the TV anime That Time I Got Reincarnated as a Slime is set to premiere in October 2020, then its second cour will follow in April 2021. It is set to be also simulcast on Crunchyroll.

Tags
that time i got reincarnated as a slime, fuse, light novel, micro magazine, gc novels
« Previous Post
Watch Beautiful Time Lapse Video Using Reference Sky Photos for TV Anime Asteroid in Love
Next Post »
BOFURI: I Don't Want to Get Hurt, so I'll Max Out My Defense. Anime Sequel Gets a Green Light
Other Top News
6 Comments
Sort by: