Get a cut out of these previews! 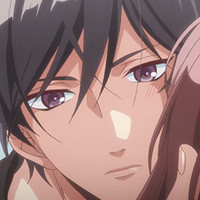 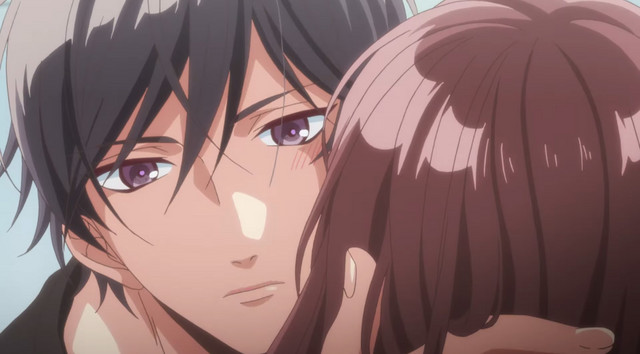 "Hairdressing" adult TV anime Ore no Yubi de Midarero. ~Heiten-go Furatikiri no Salon de...~ (Run Wild with my Fingers. ~ Two remain after the salon closes...~) unveiled two steamy new trailers on March 26 for the upcoming TV anime version of the series, and the uncensored online version of the series, which will be streamed on the Comic Festa website starting April 5. 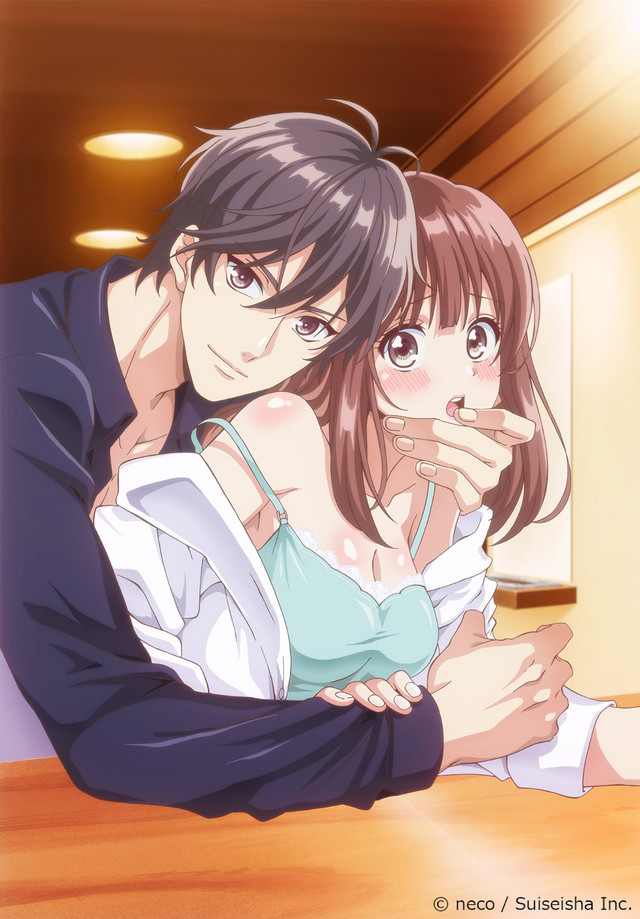 Ore no Yubi de Midarero. ~Heiten-go Furatikiri no Salon de...~ starts broadcasting from April 5 on Tokyo MX, niconico, and YouTube at 25:00 (or April 6 at 1 AM) in a short form, with the full uncensored version on ComicFesta website at 24:00 on April 5. 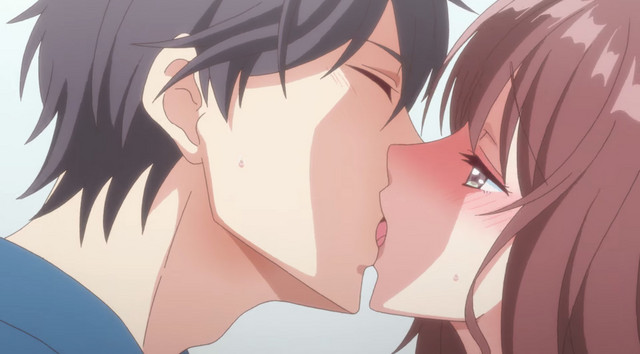