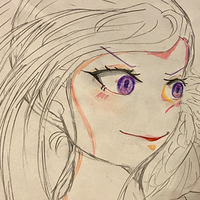 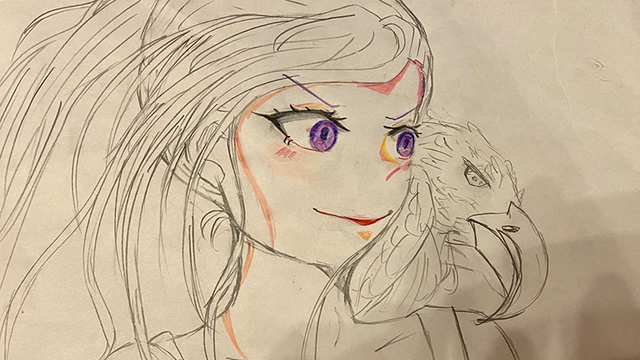 One-Punch Man illustrator Yusuke Murata makes amazing art both for his own titles and for series he personally enjoys. Now it's time for his daughter to shine!

Murata's ten-year-old daughter has been working on her own art, which Dad is displaying on his Twitter. Check out some of her art, as seen on her Twitter:

In addition to illustrating One-Punch Man, Murata co-created Eyeshield 21 and has drawn variant covers and supplementary art for Spider-Man publications and film releases. Whether the younger Murata is planning to follow in her dad's footsteps or is just enjoying making art for fun, it's great to see her work!

EDIT: The article was updated to reflect that Yusuke Murata is the illustrator of One-Punch Man.

Power up with One-Punch Man—Season 1 is available on Crunchyroll!