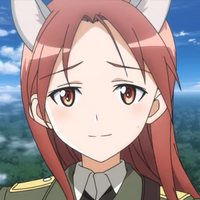 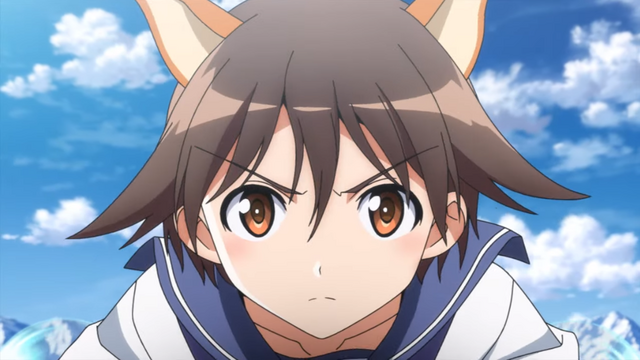 Hold on to your leggings, because a new preview video and a new key visual have been published for 501st Joint Fighter Wing Strike Witches ROAD to BERLIN, the latest animated entry in the Strike Witches series about military magical girls fighting monsters to protect humanity.

Funimation distributes the earlier Strike Witches TV series in the United States, and describes the story of the series as follows:

In 1944, the world lives in fear of unidentified flying objects that even the military can’t thwart! Humanity turns its desperate eyes to the girls of the 501st Joint Fighter Wing, better known as the Strike Witches. These dolls blast aliens to bits in the bat of an eyelash, and with a little magic and a whole lot of leg, the girls of the 501st are winning the war on pants—and aliens! 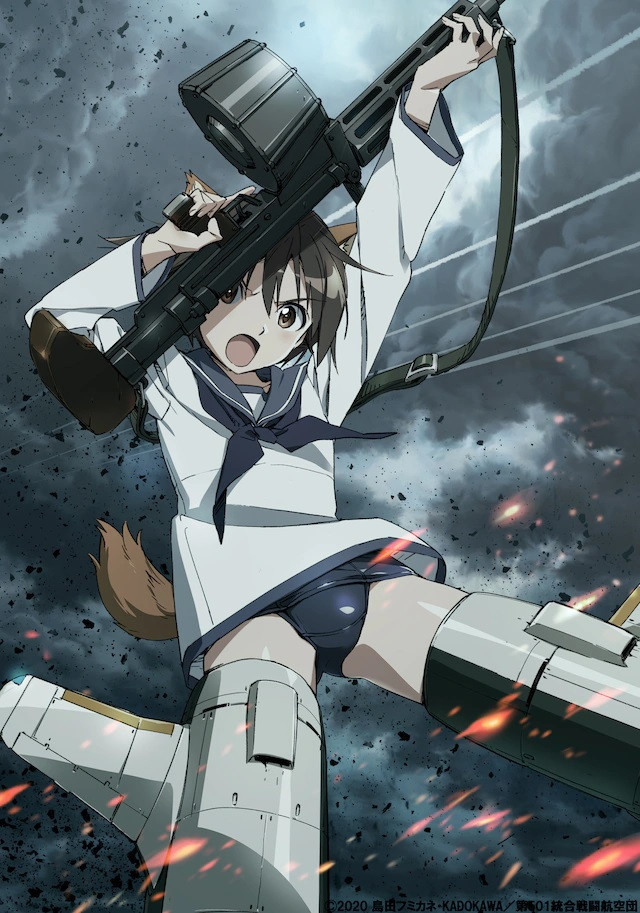 501st Joint Fighter Wing Strike Witches ROAD to BERLIN is directed by Kazuhiro Takamura and features animation production by david production. The series is scheduled to begin broadcasting in Japan in October of 2020.