Highly posable Spidey lets you replicates all those tokusatsu moves 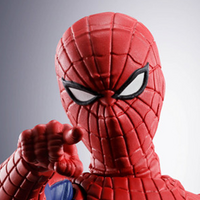 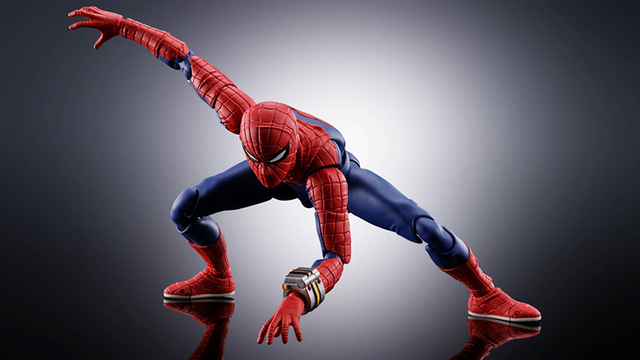 Fans of tokusatsu are eagerly awaiting the second Spider-Man: Into the Spider-Verse film—in which Toei's take on the comic book hero is due to join the cast. To celebrate, a new figure of the toku iteration is soon to be available as part of the SH Figuarts line.

This Spidey's mask is worn by Takuya Yamashiro, a motocross racer given a blood transfusion from the last remaining warrior of Planet Spider. With his various gadgets (including the giant robot Leopardon), Spider-Man protects the world from the evil Professor Monster. 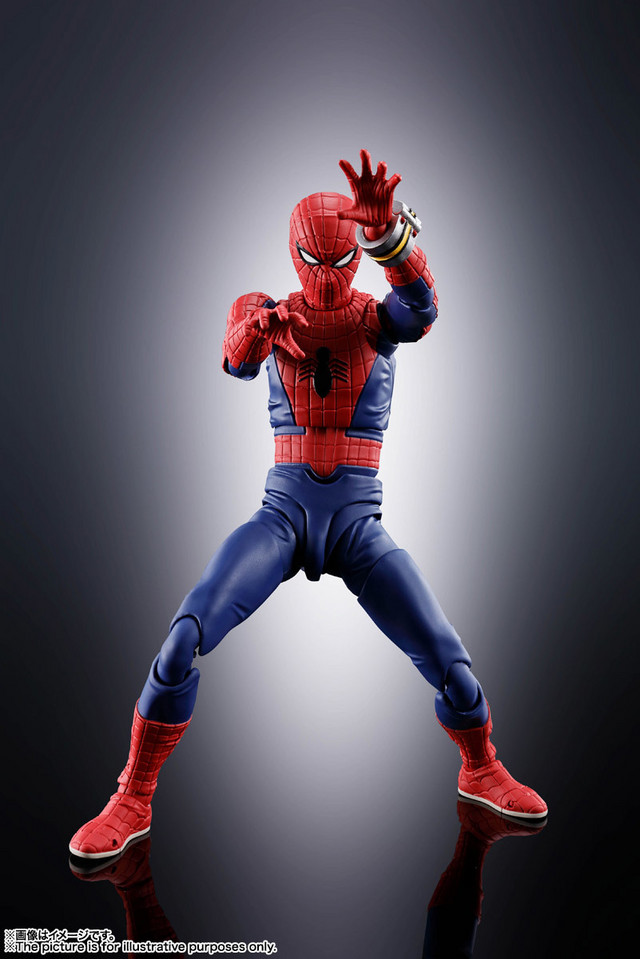 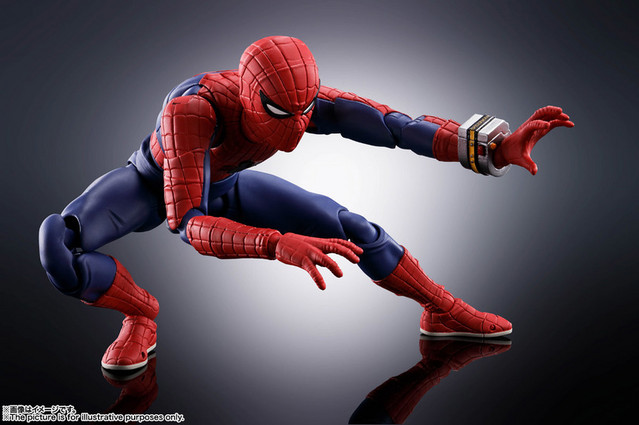 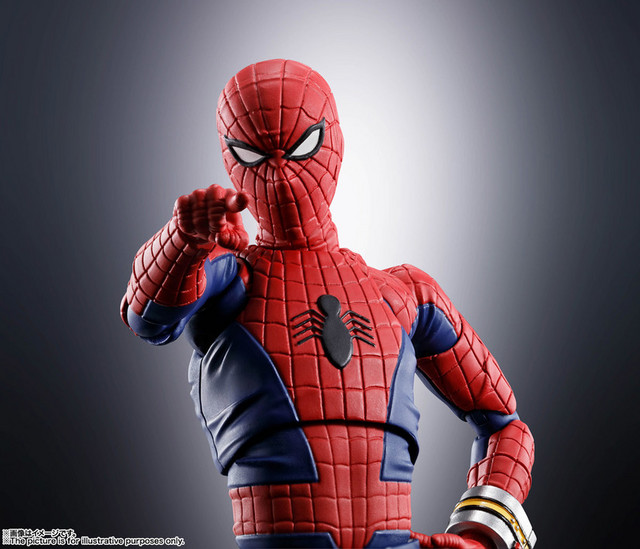 The 150mm-tall figure is depicted in his Spider Protector costume, with his Spider Bracelet on his wrist. He also comes with extra heads and hands for different poses, Spider Strings of different lengths, and the Spider Net. The Spider Bracelet can be opened, as it is when he summons Leopardon. 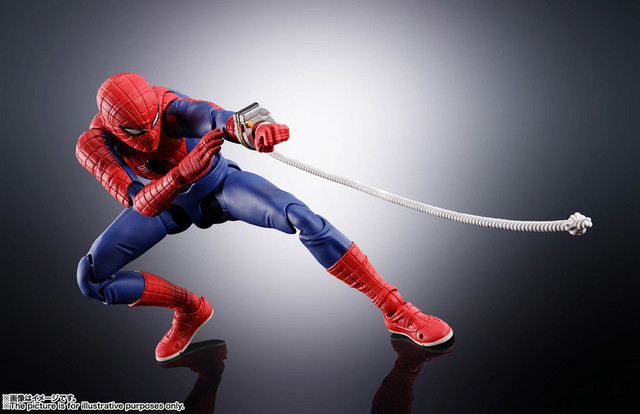 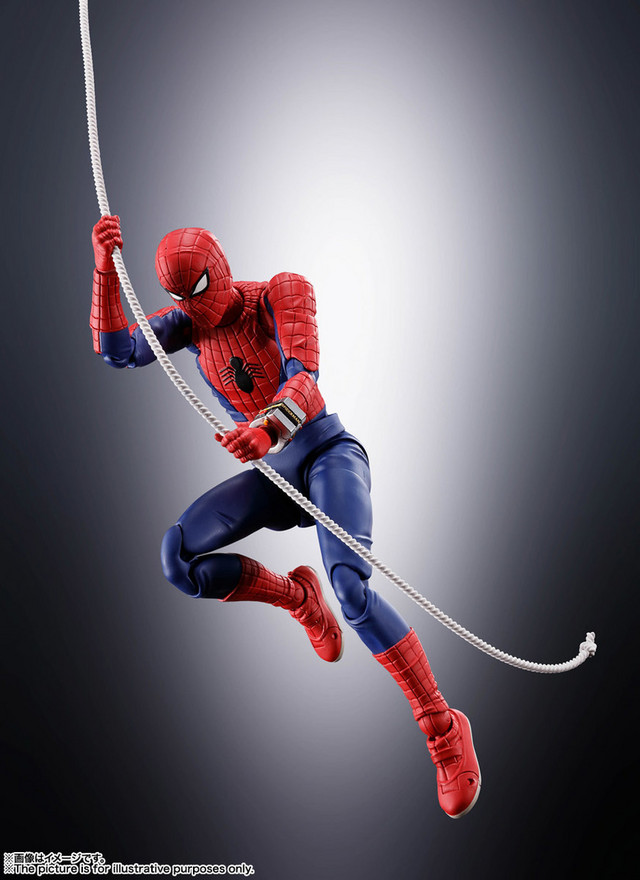 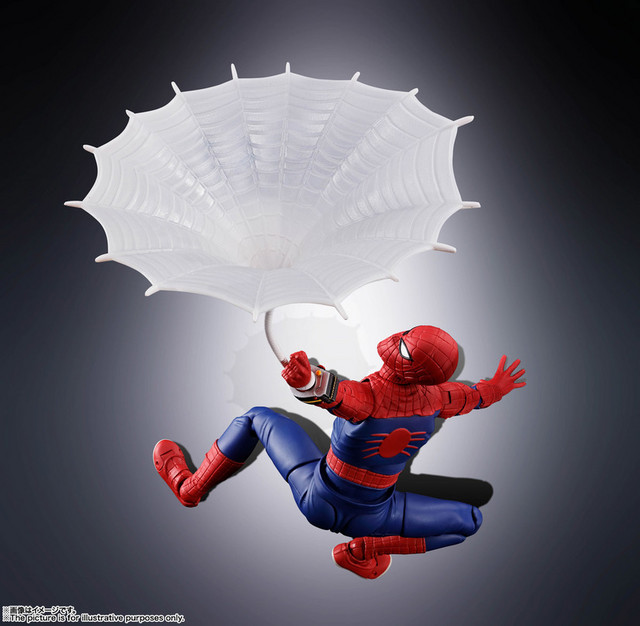 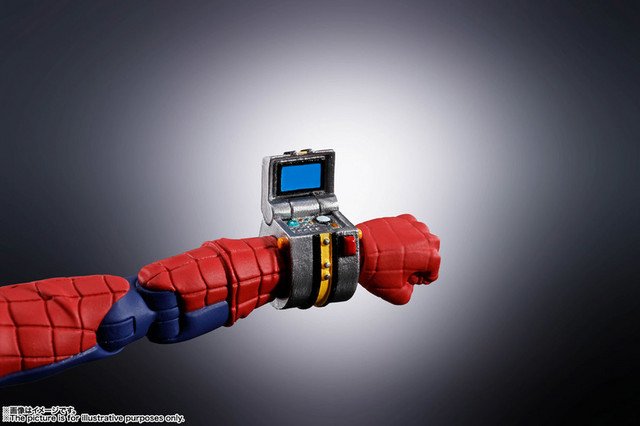 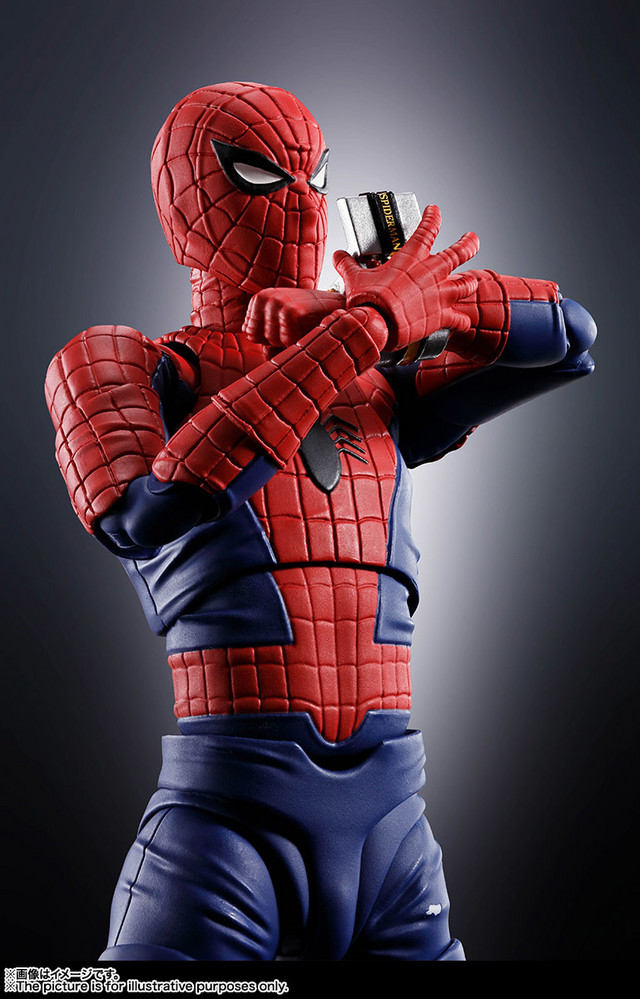 The figure will retail for 7,150 yen (about $66.42), tax included. It's scheduled for release in August 2020, and it won't be alone—Tamashii Nations has plans for other merchandise to celebrate the series.