Karasuno and Inarizaki Members Face Off in Haikyu!! To the Top New Key Visual 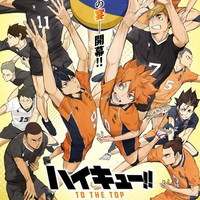 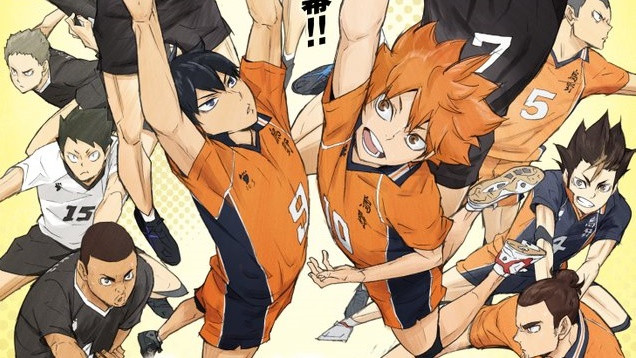 The official website for Haikyu!! To the Top, the ongoing fourth season of the TV anime adaptation of Haruichi Furudate's volleyball-themed sports manga Haikyu!!, is updated today with a new key visual featuring the members of Karasuno High and Inarizaki High. The two schools will face off in the second round of Spring High National Tournament.

The fourth season premiered in Japan on January 11, 2020, and its first cour will reach the climax with its 13th episode to be aired on April 3. Then, its second cour is set to begin in July of this year.

The tagline of the new key visual is "The Monsters' Feast--Begins!!" 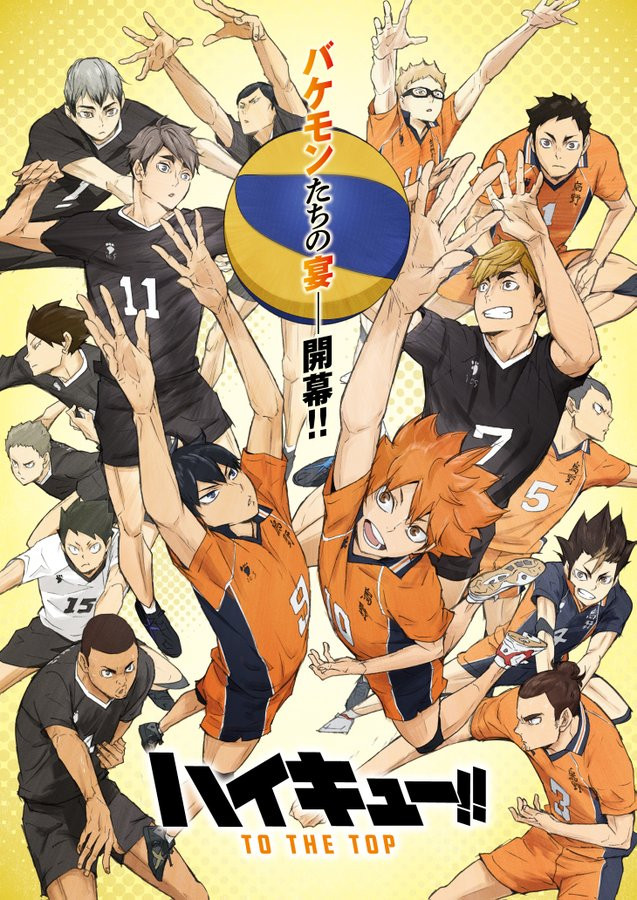 Along with the previous seasons, Haikyu!! To the Top has been simulcast on Crunchyroll to its members in US, Canada, UK, Ireland, Australia, New Zealand, South Africa, the Netherlands, Norway, Sweden, Iceland, Finland, Denmark, Turkey, and Latin America. 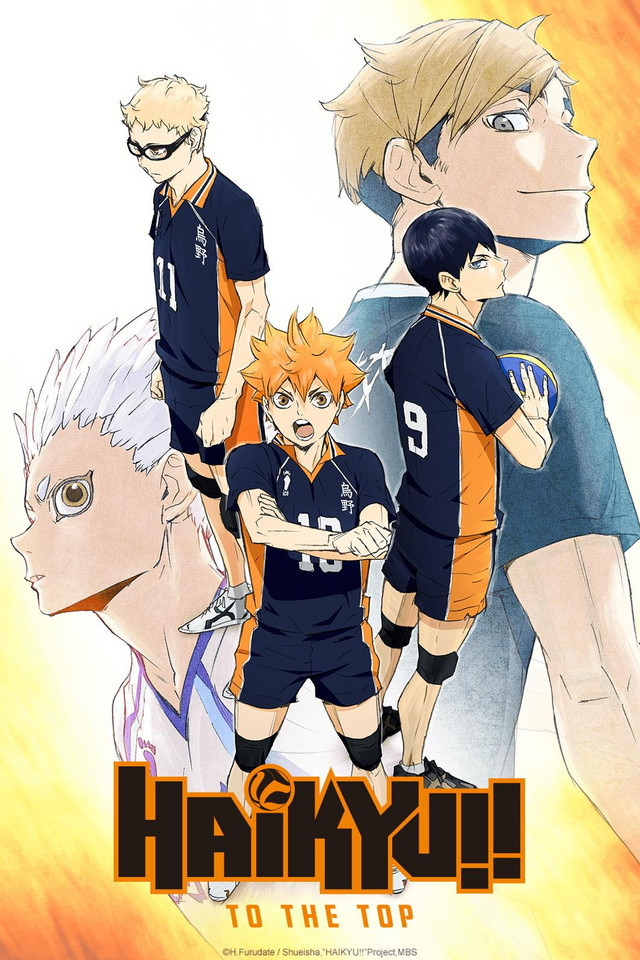