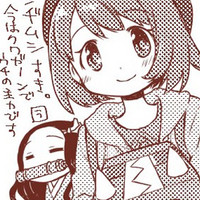 Character designer Ume Aoki, known for the Puella Magi Madoka Magica series and Hidamari Sketch, is no stranger to creating doujinshi (fan-made works) which she then on-sells at Comiket under the penname 'apricot+,' but due to the cancellation of Comiket 98, which was scheduled to be held during Japan's Golden Week holidays, Aoki tweeted that her circle had been closed for now on March 28 alongside some sketches she was working on.

With the announcement, Aoki posted some adorable sketches in her trademark style she had been working on for the event, which feature Nezuko from Demon Slayer: Kimetsu no Yaiba with Gloria from Pokémon Sword and Shield, Marnie with Inosuke, and Mitsuri Kanroji by herself. 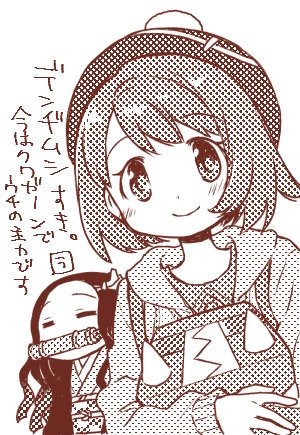 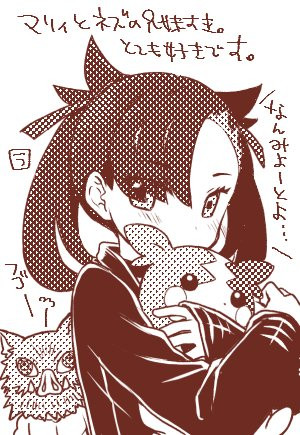 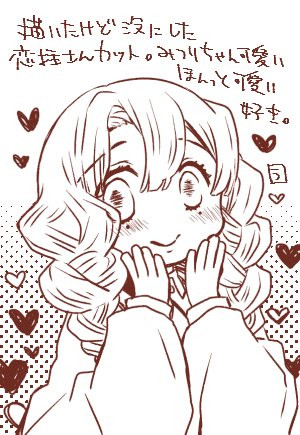 In the tweet, Aoki said that they "know it's going to be tough" with the closure of Comiket, but that she's "looking forward to the day when we can all get together again at the venue with smiles on our faces!"

So do we Aoki!