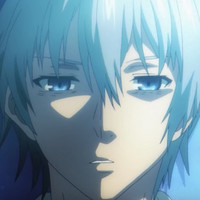 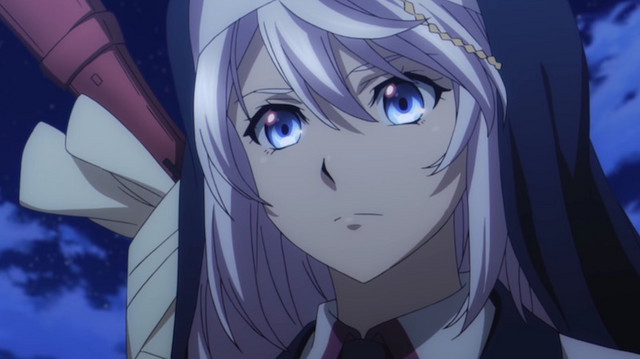 Strike the Blood IV is a new six-volume OVA series, with the first two-episode release right around the corner in Japan on April 8. The rest of the two-episode sets will follow in June, September, December, March 2021, and June 2021, and Warner Bros. came through with a new promo to hype up the next chapter of the saga.