Chika appears on the packet in a beauteaful Japanese outfit 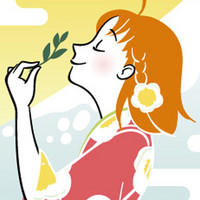 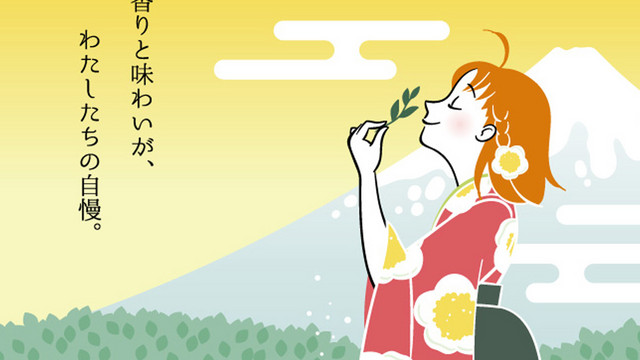 After parading around Mikan last month, Chika from Love Live! Sunshine!! – in gorgeous traditional Japanese style – will be the face of Numazu-Cha, a new green tea that was harvested in the region where the TV anime is set, it was announced on March 28.

With the new season of tea quicking approaching, JA Nansun, who appointed Chika as the Mikan ambassador, is once again collaborating with the idol series for the Numazu-cha. The tea, picked from the fields surrounding Mt. Ashitaka, has been popular with the Japanese Royal family, being honored in their "Imperial Household Offering Tea" competition in 1983, 1996, and 2016.