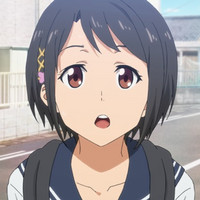 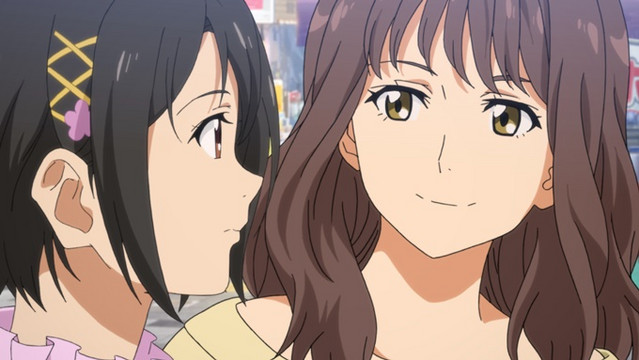 The city with 160,000 population, well-known as the main location of the anime film A Silent Voice (2016), has been putting effort into city promotion with anime movies. The first clip "Oamu Monogatari: Sono Natsu, Watashi Ga Shitta koto" (The story of Oamu: The thing that I learned that summer) was produced in April 2018, then the second clip "Itsuka Aeru Kimi ni" (For you whom I will meet someday) followed in October of the same year. Mimori has been playing the protagonist since the first clip.

"Let's Go to the Ogaki Festival!" is a love story between An (Suzuko Mimori) and Yuuki (Shun Horie), set in Ogaki-city just before the Ogaki Festival that has been held every May. And "Gakitabi! - Seishun Oshiro-hen" introduces the city's history and culture in three parts. Kou Nakamura, the original story creator of the BanG Dream! franchise, who was born in the city in 1969, wrote the stories for both clips.

"Let's Go to the Ogaki Festival!" 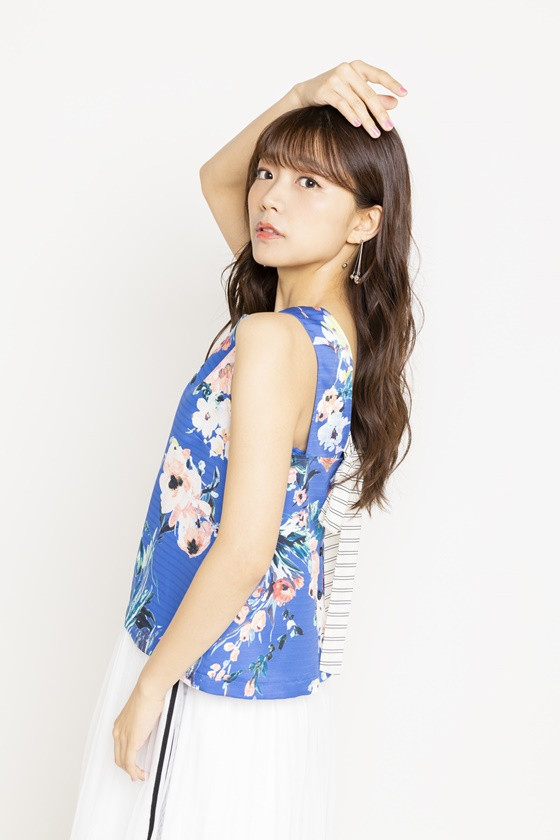 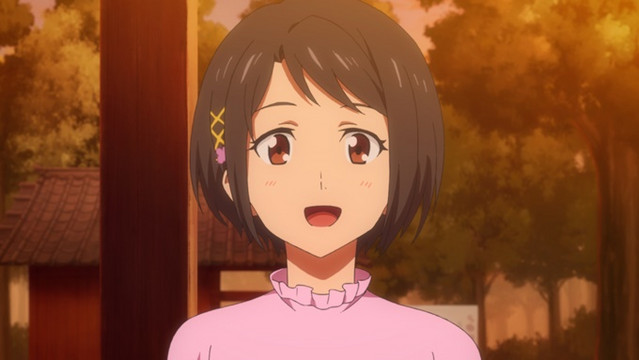 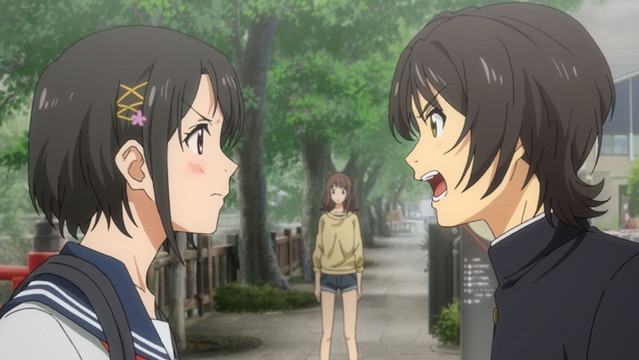 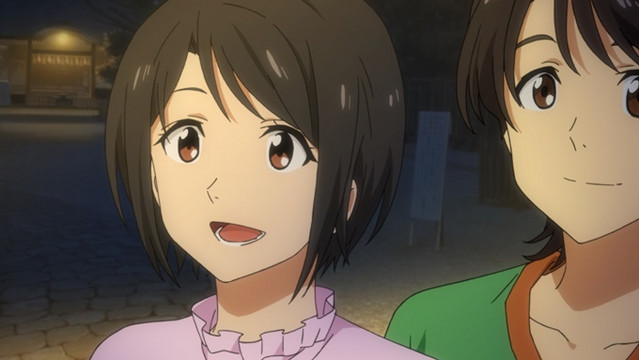 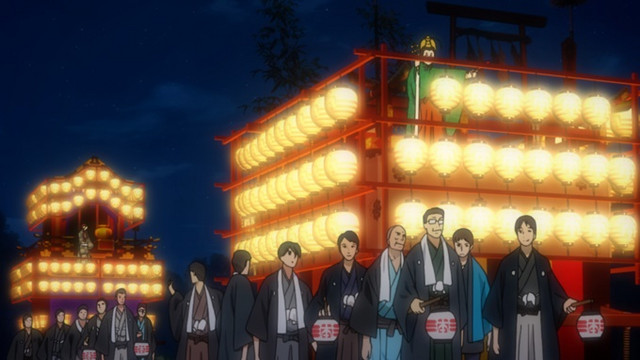 Tags
suzuko mimori, ogaki-city, promotion
« Previous Post
Karasuno and Inarizaki Members Face Off in Haikyu!! To the Top New Key Visual
Next Post »
Become a Hero Too With an "A Band" T-Shirt from My Hero Academia
Other Top News
3 Comments
Sort by: