Log in to add your favorite 'mon to the lineup 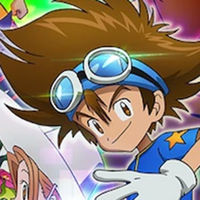 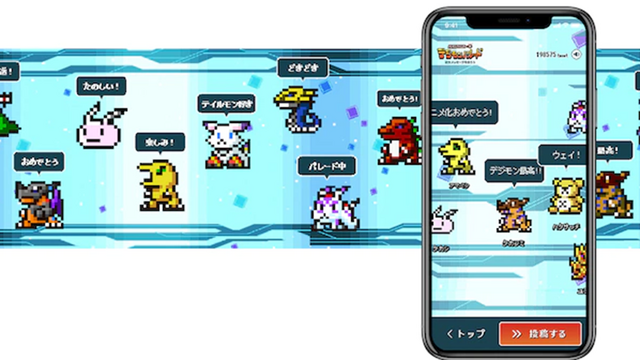 Earlier this month, we mentioned the opening of a new interactive site to celebrate the premiere of Digimon Adventure:. Digimon Parade would allow fans to leave short messages to each other via a parade of pixelated 'mons. As of today, the site is open!

Head on over to Digimon-Parade.com to check out all the user-added characters so far. If you want to add your own, you'll need to access the site on a mobile device. There, you can put your name, a short message, and pick an 8-bit 'mon to deliver it. 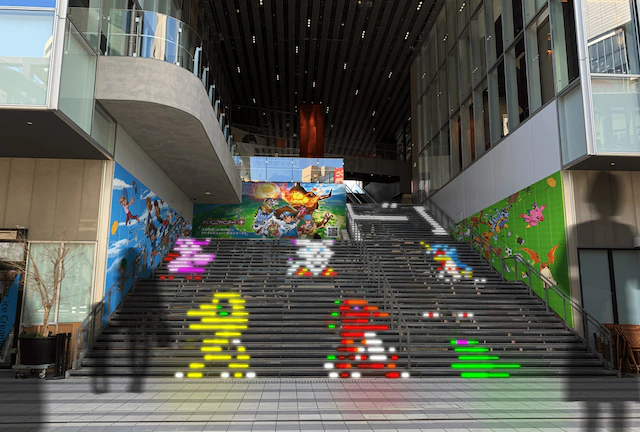 The parade won't just be online, though! Visitors to the Shibuya Stream retail complex will be able to see the pixelated critters projected on the stairs, surrounded by art from the upcoming series. Other parts of the building, as well as Shibuya Station, will bear more series art in anticipation of the premiere: 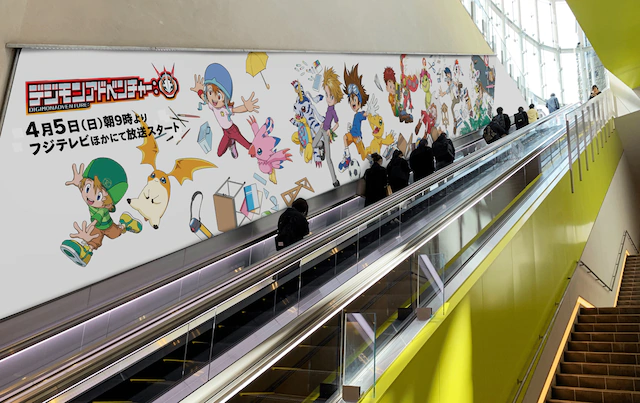 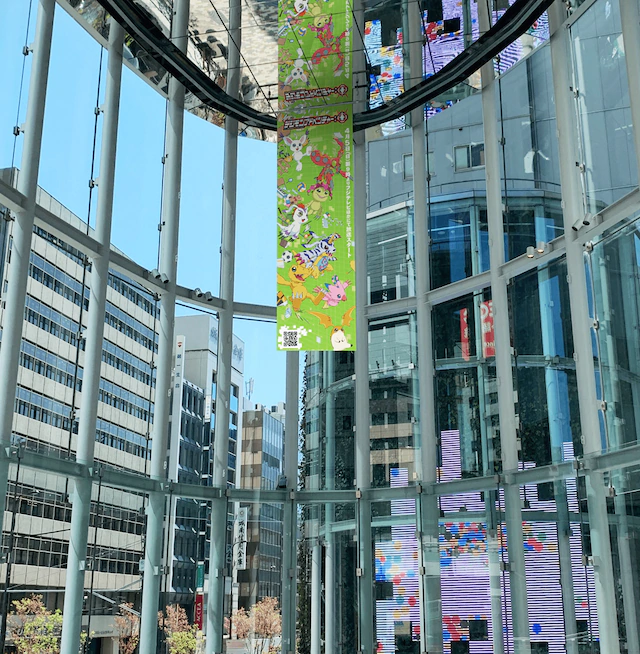 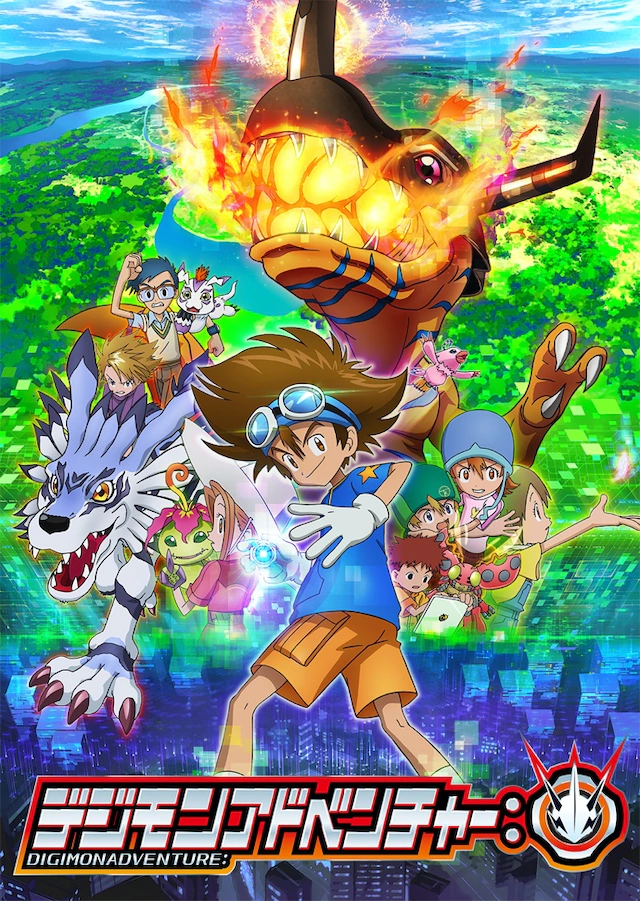 Digimon Adventure: comes at the tail end of the original series's anniversary celebration, moving the DigiDestined to the wired year of 2020. The new show premieres in Japan on April 5, which also marks the last day for the Digimon Parade website.