Season 2 came to an end with the announcement 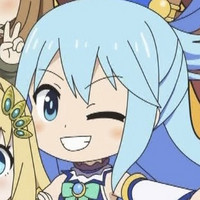 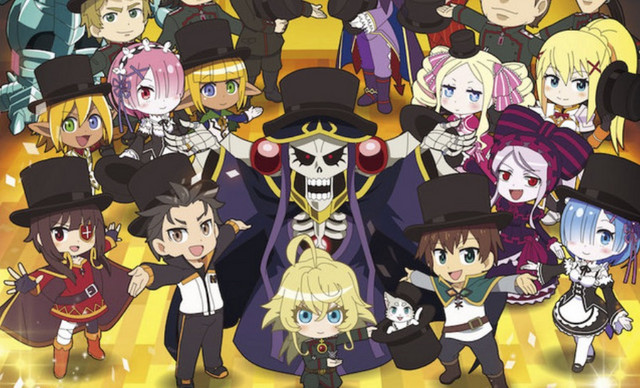 Episode 12 of the ISEKAI QUARTET2 anime aired today, but this doesn't spell the end for the crossover comedy. As revealed at the end of the episode and via the anime's official Twitter account, there's another season in the works for the ISEKAI QUARTET series.

Here's the image that went along with the announcement: 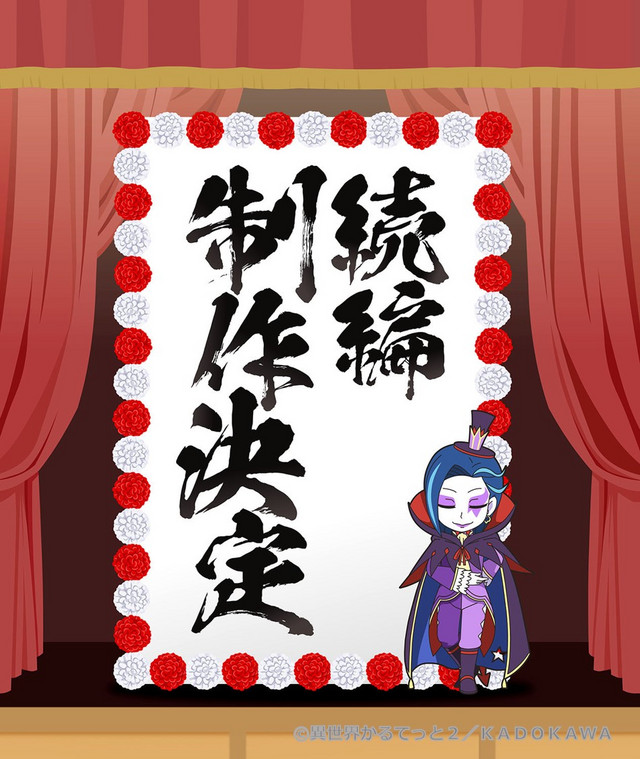 Directed and written by Minoru Ashina (Isekai Quartet, KAIJU GIRLS, Lord Marksman and Vanadis ONA), ISEKAI QUARTET brings a bunch of different isekai anime characters into the same class together, including some from Overlord, KONOSUBA, Re:ZERO -Starting Life in Another World-, and The Saga of Tanya the Evil. Season 2 introduced characters from The Rising of the Shield Hero, so we'll have to wait and see what season 3 has in store.

Tags
isekai quartet
« Previous Post
Reinhard and Yang Look Extra Heroic in New Galactic Heroes Visuals
Next Post »
When is the Next Season of Shield Hero Coming Out?
Other Top News
32 Comments
Sort by: