Word will come later on when the episode will air 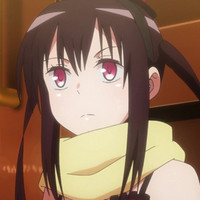 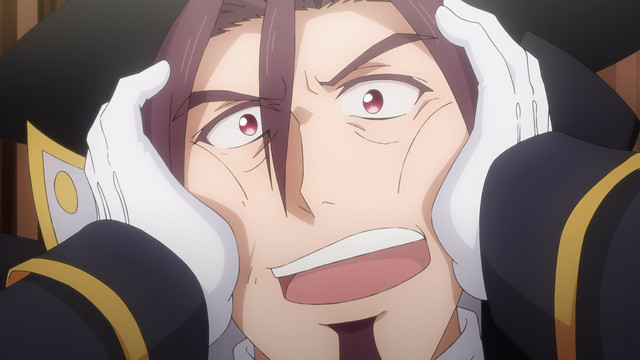 The official Twitter account for the Hatena☆Illusion TV anime announced on March 31 that the 12th episode of the series, which was set to air on Thursday in Japan, has been postponed. The official website for the TV anime will announce the next broadcast date for the series, though nothing has been scheduled as of yet.

It was announced on the official website on March 26 that the official Twitter account and the news section of the website will soon announce when the 12th episode will air, implying that the production team were trying their best to keep the TV anime on track. No reason for the delay has been specified.

Hatena☆Illusion has been broadcasting on BS Nippon TV, MBS, and Tokyo MX every Thursday night, with Funimation streaming the series and giving it a simuldub – which is currently on hold at the company due to the coronavirus (COVID-19) pandemic.

Tags
hatena illusion, funimation
« Previous Post
Voice Actor Kenjiro Tsuda Asks Fans about Whether He Should Have a Beard in His Promotional Photo
Next Post »
Sumire Morohoshi Delivers Her Fresh Singing Voice in Ascendance of a Bookworm 2nd Season OP Song MV
Other Top News
6 Comments
Sort by: