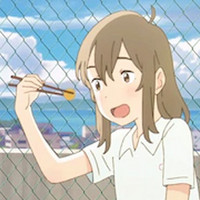 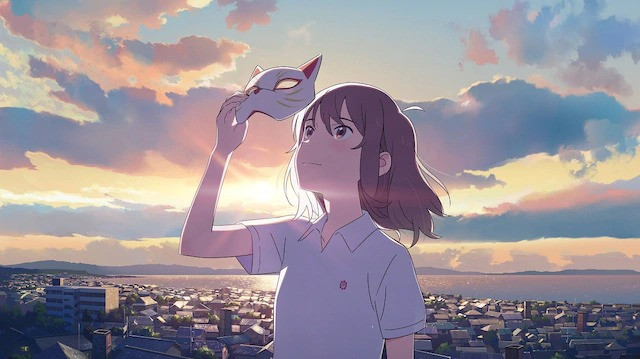 New cast members for the upcoming original anime film from Studio Colorido (Pokémon: Twilight Wings) were announced on March 31, giving us more of a look inside the world of Nakitai Watashi wa Neko wo Kaburu (I Want To Cry, So I'll Pretend to Be A Cat) which was written by Mari Okada (Anohana: The Flower We Saw That Day) and will be directed by Junichi Sato (Sailor Moon).

Minako Kotobuki (Tsumugi Kotobuki in K-ON!) joins the cast as Yoriko Fukase, a close friend of Muge's, with her father, Yoji Sasaki, being voiced by Susumu Chiba (Kondou Isao in Gintama), his girlfriend, Kaoru Mizutani, voiced by Ayako Kawasumi (Saber in the Fate series), and Muge's mom, Miki Saito, being voiced by Sayaka Ohara (Erza Scarlet in Fairy Tail). Hinode's friend Masamichi Isami will be voiced by Kensho Ono (Tetsuya Kuroko in Kuroko's Basketball), and Daisuke Namikawa (Toru Oikawa in Haikyu!) will voice Tomoya Sakaguchi, who works in the pottery studio owned by Hinode family.

They join Muge (whose full name is Miyo Sasaki), voiced by Mirai Shida, and Kento Hinode, voiced by Natsuki Hanae. 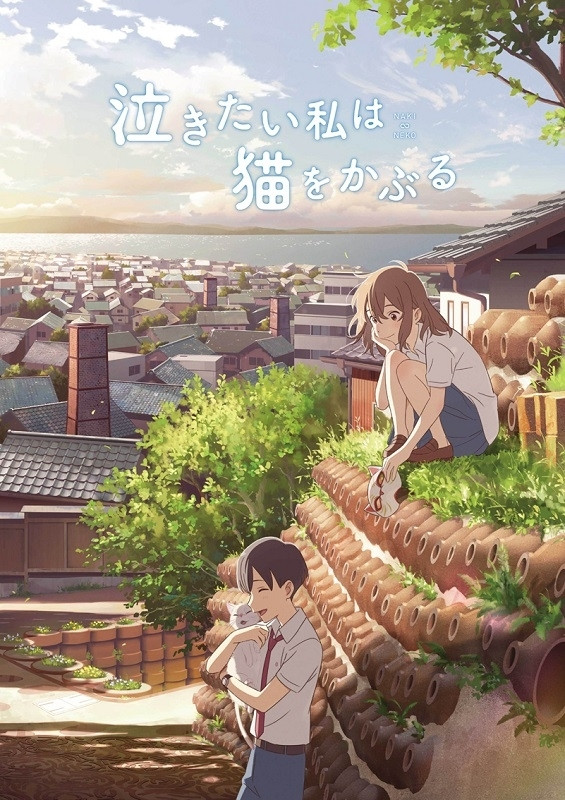 Nakitai Watashi wa Neko wo Kaburu (I Want To Cry, So I'll Pretend to Be A Cat) is scheduled to open in Japan on June 5.