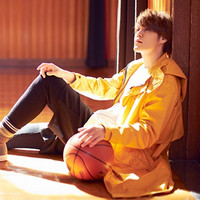 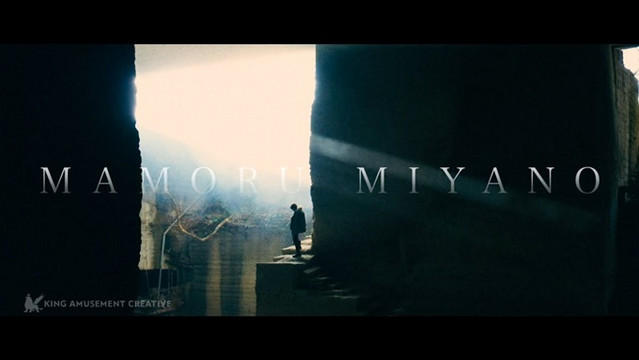 The official YouTube channel for voice actor Mamoru Miyano has started streaming a five-minute full-length music video for his 19th single song "Hikari Sasu Hou e" (Toward Where The Light Shines). The song will be used as the third cour ED theme for the TV anime Ahiru no Sora, in which he has also voiced one of its main characters, Kaname Shigeyoshi.

The clip was filmed at a dark quarry. A drone camera was also used for aerial shots to create a more powerful picture than ever before, including a location on a precipitous cliff. The lyrics of the song was written by Miyano himself. He explains in a video message posted on his official Twitter, "This song conveys the way that people have to face their own weaknesses and persistent regrets, and keep living without losing hopes, through a powerful sound."

The song is available online for download and subscription from today, and its CD single will be released on April 22. 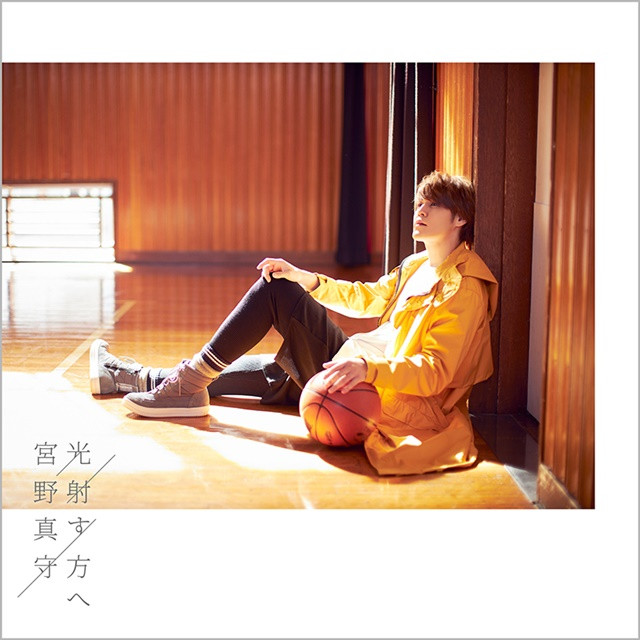 The TV anime Ahiru no Sora is available on Crunchyroll to its members in North America, Central America, South America, Europe, Africa, Oceania, the Middle East, and CIS. 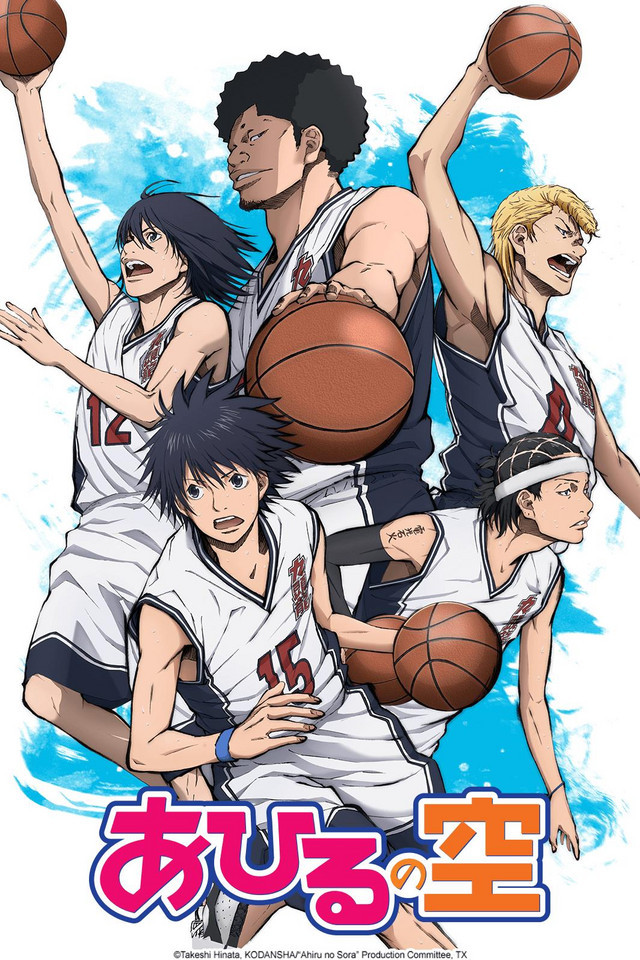