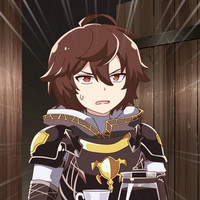 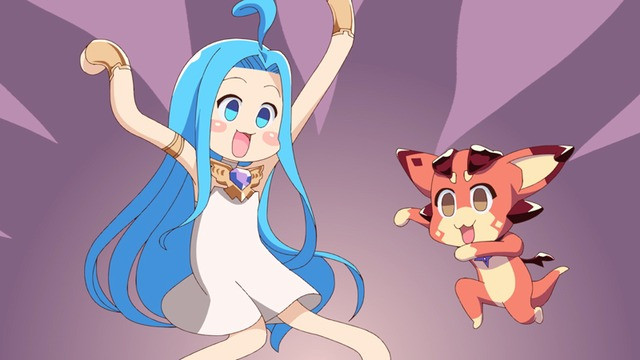 No fooling, fans who want to escape once again to the world of the skies where many islands drift in the sky will soon be able to punch a ticket for Guraburu!, a newly announced anime adaptation based on the 4-panel GRANBLUE FANTASY spin-off manga by Hitomoji Kiku.

Key staff members for the adaptation have been revealed, including: 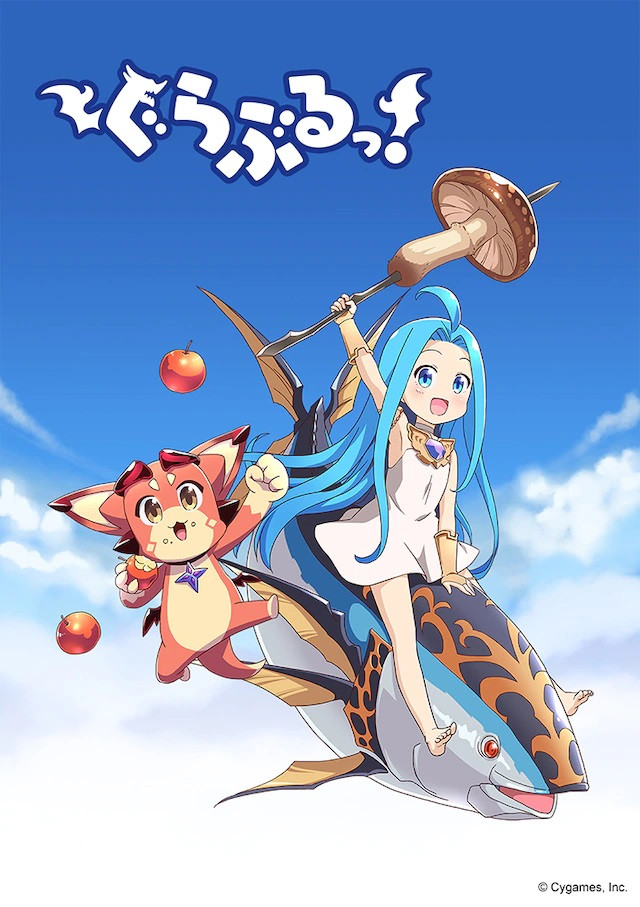 It's currently unclear whether Guraburu! will be produced as a TV anime or in some other format, although it is currently scheduled to be released in 2020. An official home page has been published for the adaptation, and more information will also be posted at the official GRANBLUE FANTASY Twitter feed (@granbluefantasy).