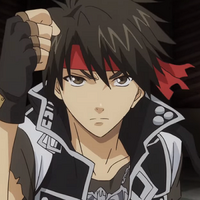 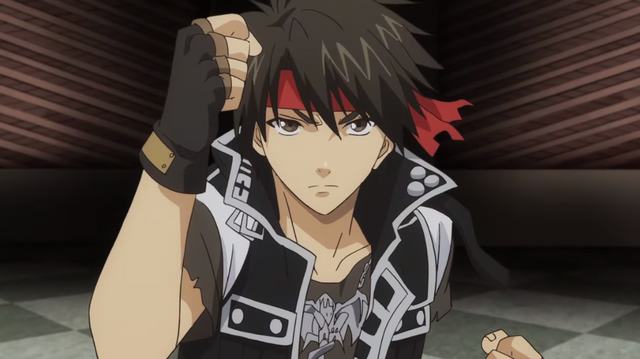 Some good news for fans of sorcerers and the stabbing thereof: Sorcerous Stabber Orphen, a TV anime celebrating the 25th anniversary of the fantasy light novel series written by Yoshinobu Akita and illustrated by Yuuya Kusaka, will continue with a second stage that adapts the "Battle of Kimluck" story arc.

The original Sorcerous Stabber Orphen light novels are published in Japan by Fujimi Shobo, Kadokawa Shoten, and T.O Entertainment, and an English language version of the series is also available from J-Novel Club. Funimation describes the story of the series as follows:

Orphen is a powerful sorcerer who is notoriously lazy. Everything changes when he finds a way to save his sis, who was turned into a dragon during their days at magic academy. Betrayed by friends who refused to help, Orphen will stop at nothing to track her down, even if he has to go it alone. 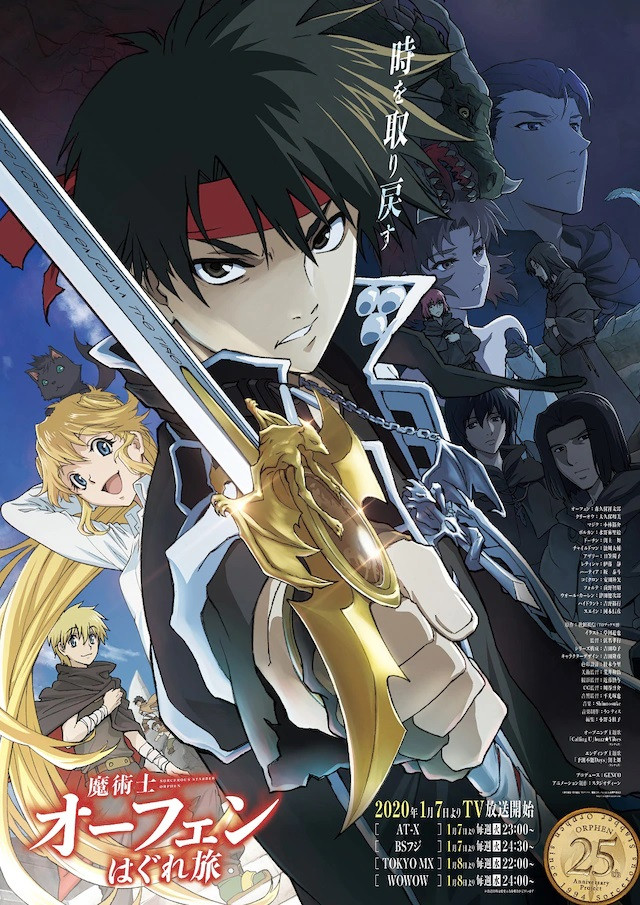 Sorcerous Stabber Orphen is directed by Takayuki Hamana and features animation production by Studio Deen. The first stage of the series is currently streamed in the United States by Funimation. The second stage is currently in-production, but the release date has not yet been revealed.