The light novel adaptation was announced on March 15 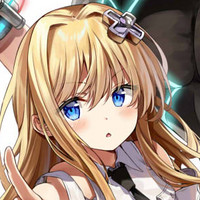 After being announced on March 15 during a live stream, the first teaser visual for the next anime adaptation from the mind of Natsume Akatsuki (KONOSUBA -God's blessing on this wonderful world!) was released on April 1, with the illustrator of the Combatants Will Be Dispatched! novel series, Kakao Lanthanum, lending their hand to draw the image.

The visual was shown off as part of a range of announcements from Akatsuki, which included the reveal of the last volume of the KONOSUBA light novel series.

The light novels have so far sold over 200,000 copies in Japan over 5 volumes that have so far been released. Yen Press has licensed the series for English-speaking audiences, and has so far released two volumes, with the third being released on April 21. Yen Press describes the first volume as:

Always being a gun to a sword fight!

With world domination nearly in their grasp, the Supreme Leaders of the Kisaragi Corporation--an underground criminal group turned evil megacorp--have decided to try their hands at interstellar conquest. A quick dice roll nominates their chief operative, Combat Agent Six, to be the one to explore an alien planet...and the first thing he does when he gets there is change the sacred incantation for a holy ritual to the most embarrassing thing he can think of. But evil deeds are business as usual for Kisaragi operatives, so if Six wants a promotion and a raise, he'll have to work much harder than that! For starters, he'll have to do something about the other group of villains on the planet, who are calling themselves the "Demon Lord's Army" or whatever. After all, this world doesn't need two evil organizations! 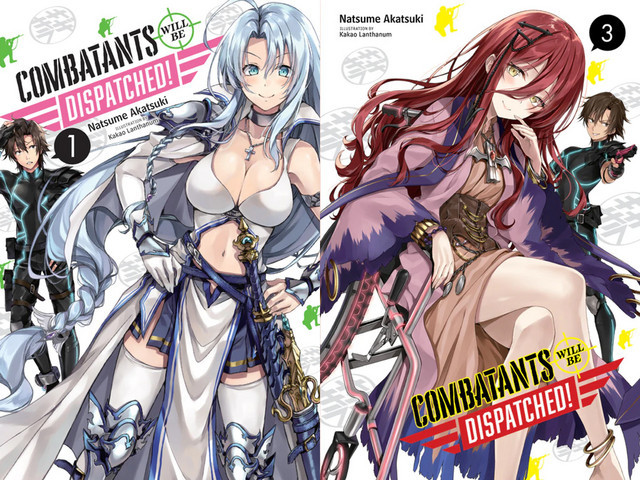