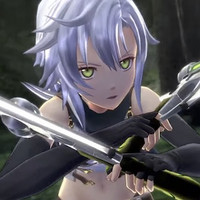 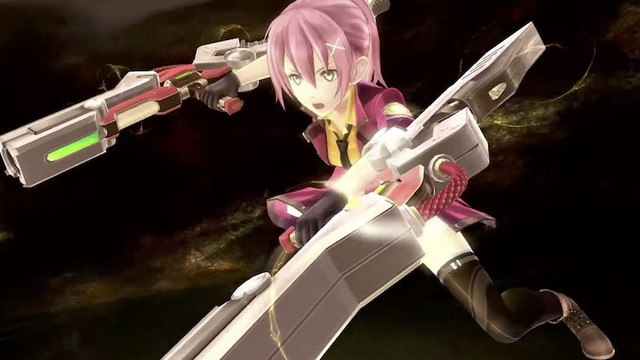 NIS America officially announced western release plans for The Legend of Heroes: Trails of Cold Steel IV earlier today. The next entry in the series is coming to PS4 in Fall 2020, followed by Switch and PC in 2021. Check out the announcement trailer below.

The PS4 and Switch versions are getting Frontline Editions with pre-orders, and there's also a Limited Edition version on the way. Here's what you get with each: 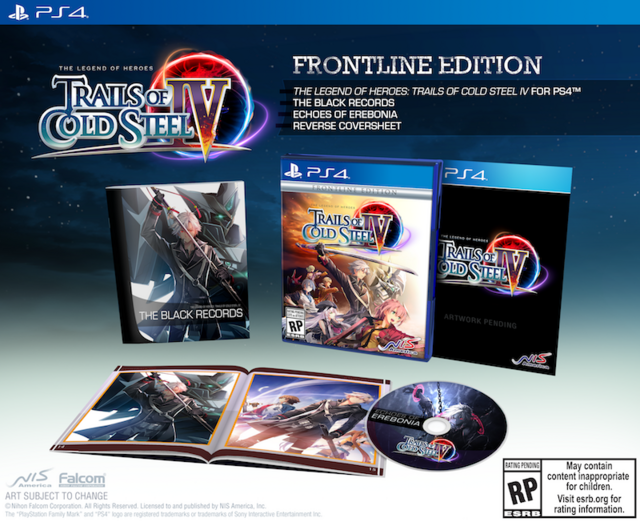 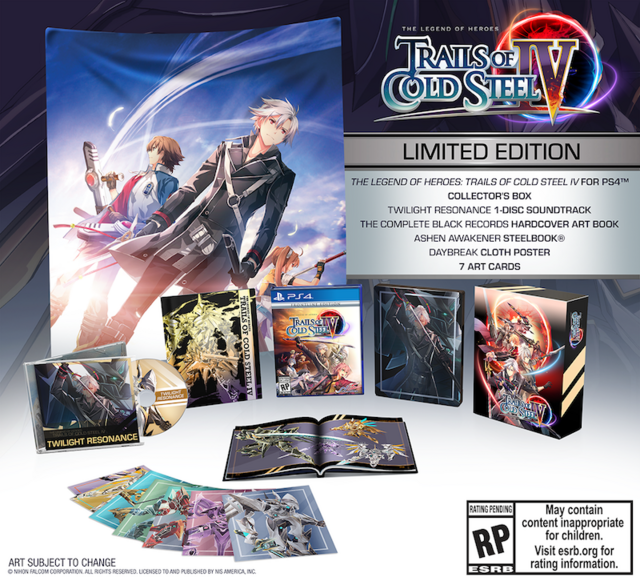 Vanillaware Offers One Last Look at 13 Sentinels as It Launches