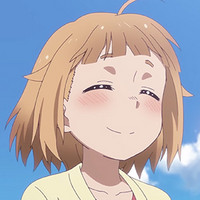 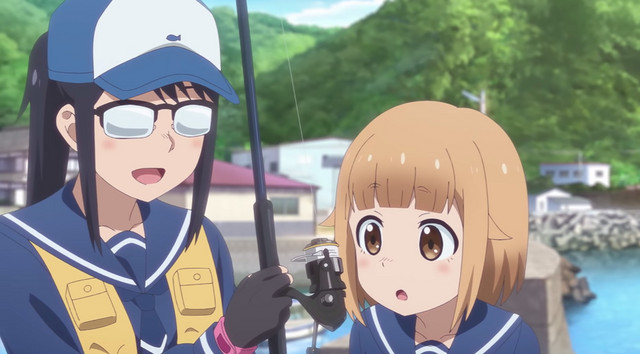 Upcoming high-school fishing TV anime Diary of Our Days at the Breakwater posted a new 30-second trailer for the April 7 broadcast. The series, which will be animated at Doga Kobo, follows Hina Tsurugi, who gets reeled into the fishing up when she enters high school.

The original Hakogo Teibo Nisshi, as it's known in Japanese, manga from Yasuyuki Kosaka is serialized in Akita Shoten's Young Champion Retsu seinen manga magazine. Takaharu Okuma (assistant director on Himouto! Umaru-chan R) directs the TV anime, with Fumihiko Shimo (How Heavy Are the Dumbbells You Lift?) looking after the series composition and character designs from Katsuhiro Kumagai (Gabriel DropOut).

Diary of Our Days at the Breakwater starts its broadcast in Japan on AT-X from April 7, with broadcasts on Tokyo MX, MBS, and BS11.