Both TV anime series are available on Crunchyroll 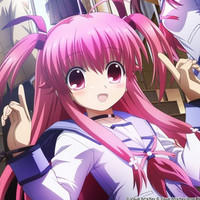 The Angel Beats! TV anime's first episode was aired in Japan just ten years ago from today, April 2, 2010. And the fifth anniversary for the Charlotte TV anime, both series were created by Jun Maeda, is also approaching. The official Twitter for both anime says some kind of new project for the memorial year may be announced soon.

The post writes, "Again, this year marks ten years since 'Angel Beats!' and five years since 'Charlotte.' Because it is 2020, such a memorial year... We may be able to announce more information soon!? Please look forward to it!"

We'll update as soon as we get more information.

Otonashi is a young boy living in the afterlife with no memories of his life before his death. He joins a school organization called the SSS whose mission is to fight against God. 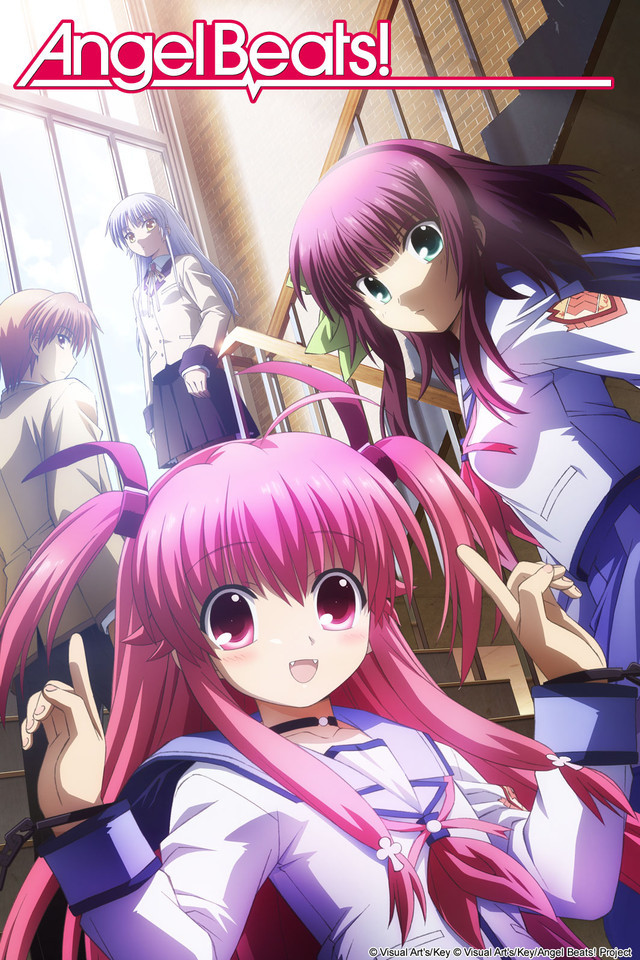 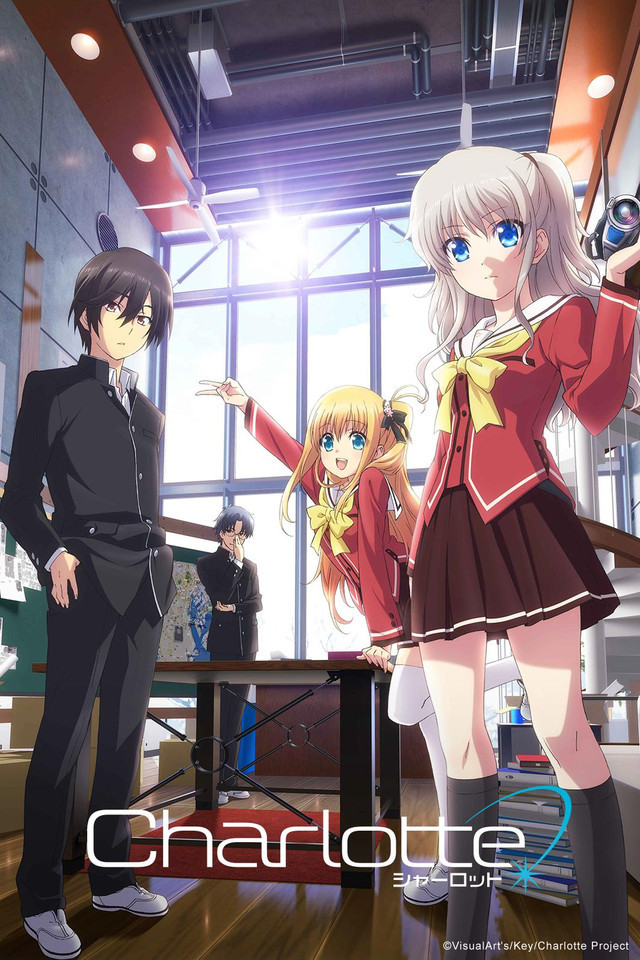