Princess Connect! Re: Dive, Major 2nd Second Series, and SING "YESTERDAY" FOR ME are also on the way 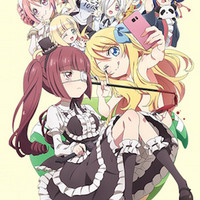 The new anime season is officially upon us, but Crunchyroll isn't done adding shows to its Spring 2020 Lineup. The latest batch introduces a bunch of anticipated series, including Dropkick on My Devil!! Dash, Major 2nd Second Series, Princess Connect! Re: Dive, Tsugumomo2, and SING "YESTERDAY" FOR ME.

Dropkick on My Devil!! Dash 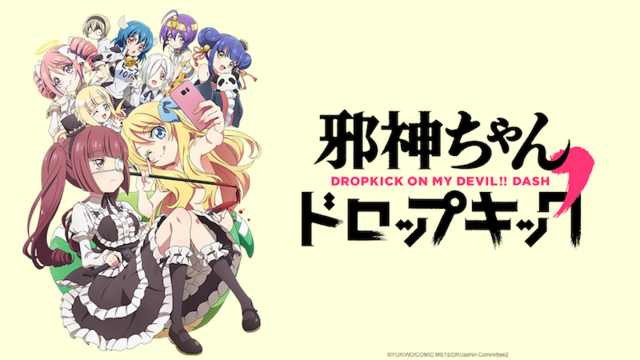 Jashin-chan looks back on the day Hanazono Yurine summoned her. So long as Yurine lives, Jashin-chan can't return to Hell. So Jashin-chan writes Yurine's name in her "Death NOT" and swears that she's finally going to land that dropkick on Yurine.

Meanwhile, a former subordinate of Pekola and Poporon, Pino, shows up. Pekola is overjoyed believing God has finally sent someone to bring her home; however, in Pino's hand is a weapon... 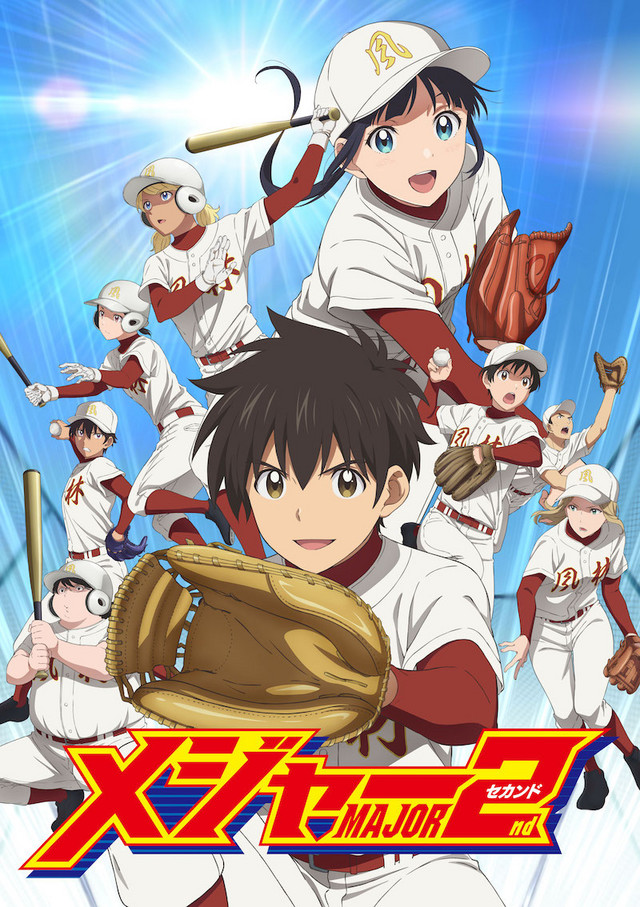 "One day, we're going to make the strongest battery ever!" Based on the promise to reunite with Hikaru again, Daigo has moved on to Fuurin Academy Middle School. Daigo is the captain for the baseball club, but with all the older students gone, the team is all girls, including Mutsuko. With a group of peculiar newcomers, the new Fuurin Academy baseball club is off to a new start!

How strong are these baseball girls?! It's the beginning of the "middle school chapter" of the endlessly passionate baseball tale! 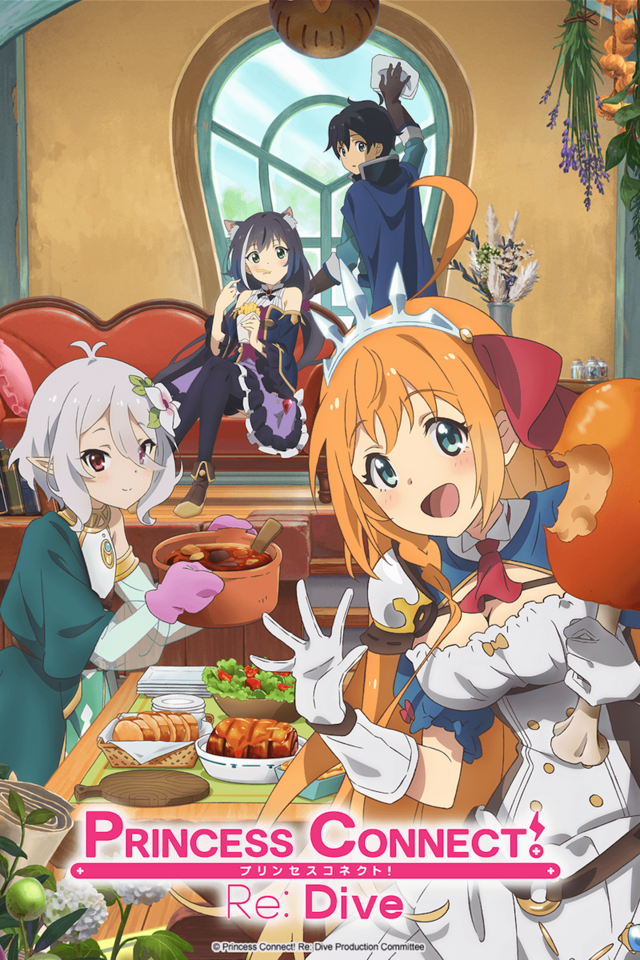 In the beautiful land of Astraea where a gentle breeze blows, a young man named Yuuki awakens with no memory of his past.

There he encounters a guide who has sworn to care for him—Kokkoro, a lovely swordswoman who's always feeling peckish—Pecorine, and a cat-eared sorceress with a prickly attitude—Karyl. Led by fate, these four come together to form the "Gourmet Guild."

And so their adventure begins... 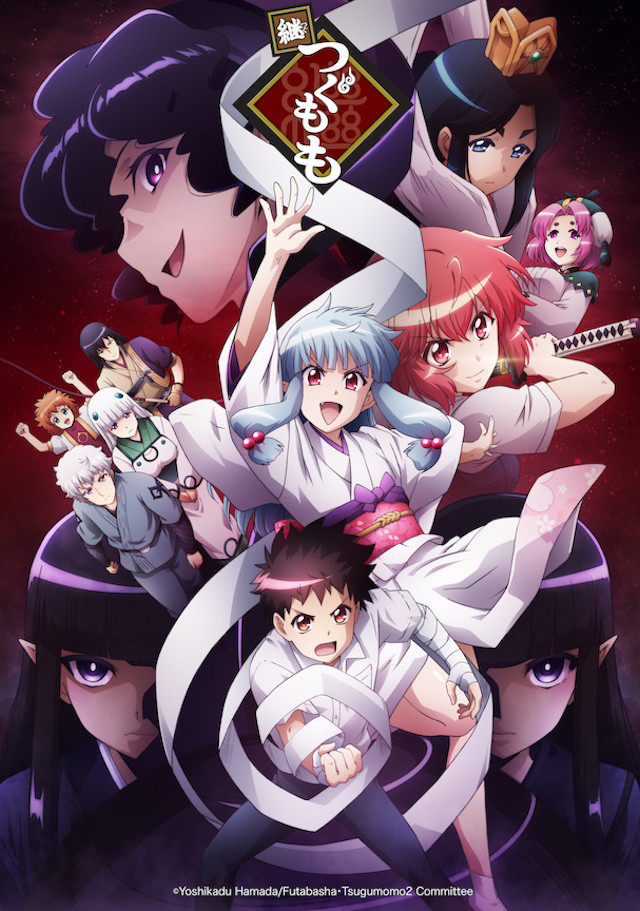 When "ordinary boy" Kazuya Kagami meets the beautiful tsukumogami Kiriha, his life gets turned upside-down. As a "Taboo Child" who draws the supernatural towards him, he receives orders from the God of the Land, Kukuri, to become an exorcist and defeat these evil forces. And so, he and Kiriha do battle.

To find out information on these supernatural beings, Kazuya and his friends set up a counselor's club at school. But behind the typical-seeming troubles he hears about, he uncovers a major plot to target Kukuri...

In addition to the sadistic-yet-beautiful tsukumogami Kiriha, the situation draws other girls to Kazuya to join the fray!

SING "YESTERDAY" FOR ME 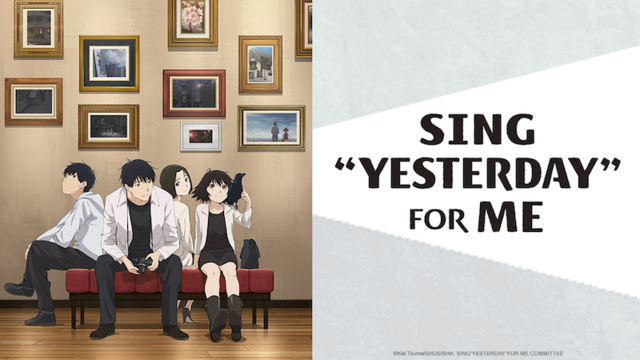 My Next Life as a Villainess: All Routes Lead to Doom!
Launch Time: April 4 at 10:30am PT