That cat's out of the bag: Tokyo Mew Mew is coming back with a new animated adaptation 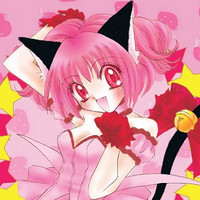 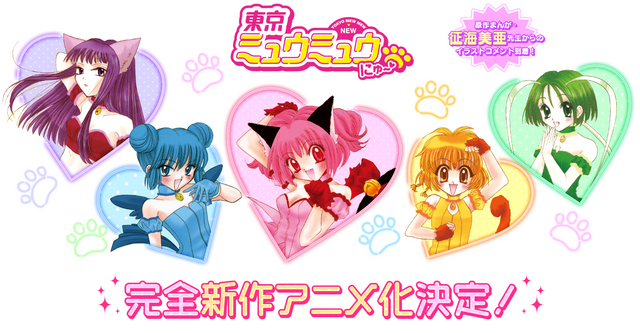 Some quick news for all of you shoujo fans out there: as previously teased back in February of 2020, a new anime project entitled Tokyo Mew Mew New has been officially announced for Tokyo Mew Mew, the anime adaptation based the popular magical girl manga written by Reiko Yoshida and illustrated by Mai Ikumi about a girl with feline super powers. 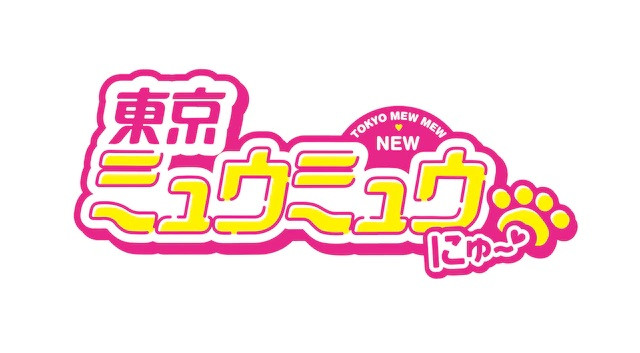 Aside from the title, not much is currently known about the new project, although it has been revealed that Pony Canyon's voice acting office, Swallow, is currently holding a general audition for a new actress to take on the role of the lead character, Ichigo Momomiya. The winner of the audition process will perform idol activities (voice acting, singing, dancing, etc.) in-character as Ichigo Momomiya for the soon-to-debut "Tokyo Mew Mew New" voice actor idol group. Ichigo Momomiya was previously voiced by Saki Nakajima in the 2002 - 2003 Tokyo Mew Mew TV anime. 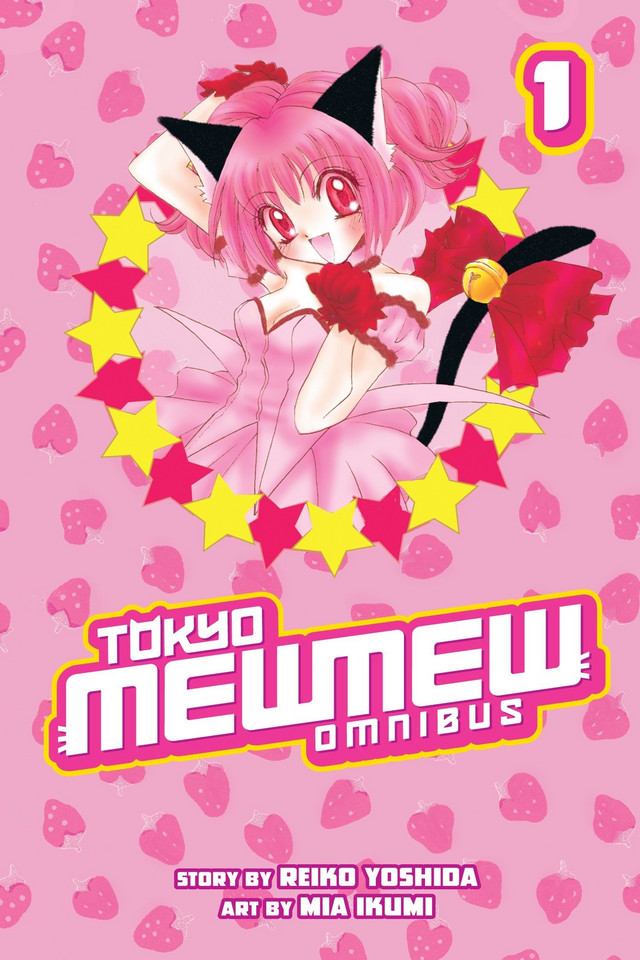