Cinemas will be closed once again this weekend all over Japan 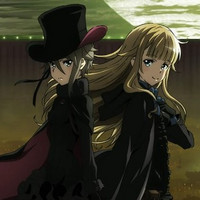 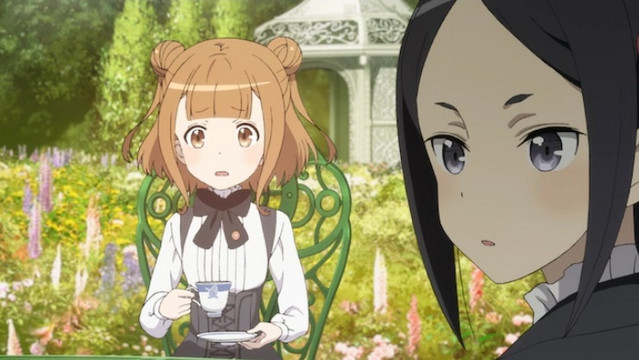 The production committee for the Princess Principal Crown Handler anime film series announced on April 2 that the first film of 6, which was completed just a few days ago, will be postponed from being shown in cinemas until an undisclosed time. This comes as Japan goes into its second weekend of having cinemas closed across the country for weekend and late-night showings to limit the spread of coronavirus (COVID-19) in the region. The anime film was scheduled to open on April 10. 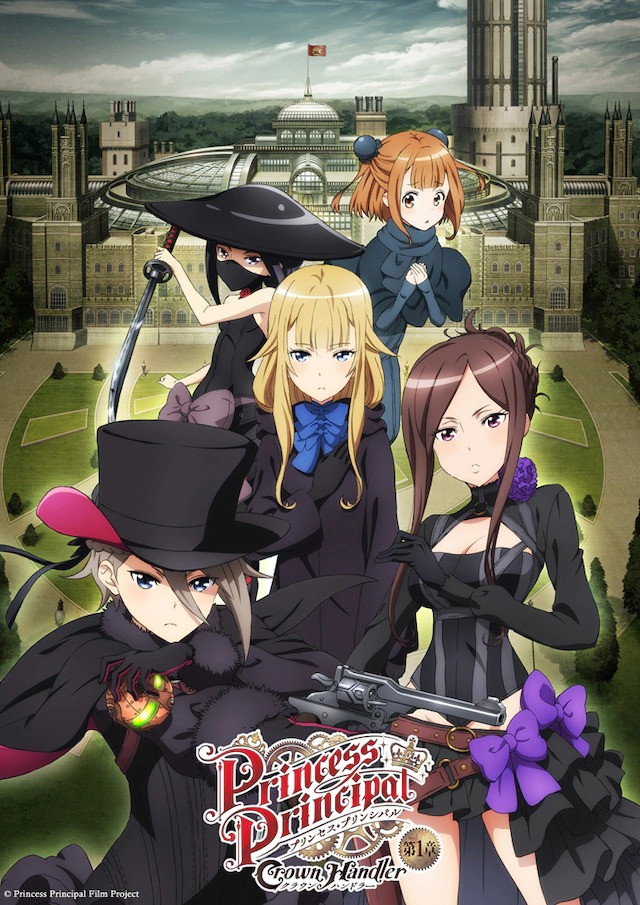 Princess Principal Crown Handler joins Fate/stay night [Heaven's Feel] iii.spring song in being delayed in Japan due to the new coronavirus measures which came into effect after the Tokyo 2020 Olympics were postponed. The governors of the four prefectures which make up the Tokyo Metropolis, as well as the governor of Osaka have urged late-night and weekend entertainment businesses to close their doors to patrons to curtail the rising cases of coronavirus, which rose to just under 2,650 cases as of 6 PM according to NHK.

The Princess Principal Crown Handler production committee apologized to those who were looking forward to the film and asked fans to check social media and the official website for when a new date for the film will be released.