Choi co-founded the animation studio with Yuasa in 2013 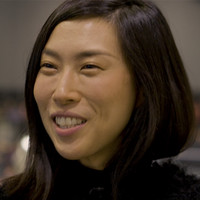 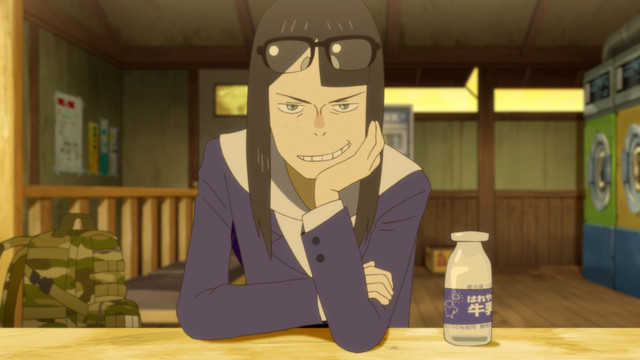 After legendary anime director Masaaki Yuasa announced yesterday that he had stepped down as president and representative director of Science SARU, an anime studio he co-founded, Eunyoung Choi, a producer and co-founder for the studio, announced that she would be stepping up to the CEO position of Science SARU on her personal Twitter account.

Yuasa-san will continue to work together for feature film "INU-OH,". I can’t wait to share many of our new, exciting projects❤︎#ScienceSARU

Choi thanked Yuasa for all that he had done for Science SARU, saying that "Science SARU was able to be where it is today thanks to the leadership and creativity" from Yuasa. Choi also confirmed that Yuasa will still be working with the anime studio in the future, including his next work Inu-Oh, which is scheduled to be released in 2021.

Eunyoung Choi began her career in Japanese animation in 2008 as an animator. Since then she's risen through the ranks, becoming an animation director, and director, and finally, a producer at Science SARU, where she's produced the anime film Night Is Short, Walk On Girl (and also contributed to the storyboard), the Netflix anime series DEVILMAN crybaby, and most recently, Keep Your Hands Off Eizouken!, which is currently streaming on Crunchyroll.

Crunchyroll got the chance to interview Eunyoung Choi at Anime NYC. You can read the interview here, or watch it below.

Eunyoung Choi (Producer and Co-Founder at @ScienceSARU) shares how Keep Your Hands off Eizouken! became an anime!! ✍️✨ pic.twitter.com/4FhP2oeMLA

Choi confirmed that Science SARU has many projects in the pipeline, and honestly, we can't wait!