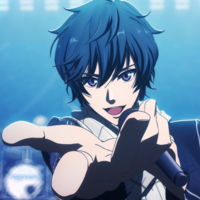 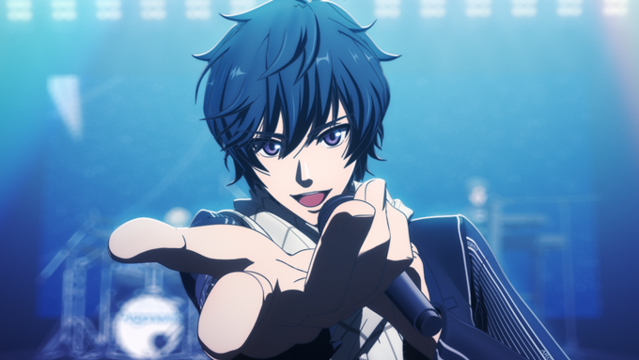 The song will be released as the band's third single on April 29, 2020. Meanwhile, the CD single of the anime's another OP song "SCATTER" by GYROAXIA is scheduled to be available in Japan during this year.

The TV anime ARGONAVIS from BanG Dream! ANIMATION is set to premiere on MBS/TBS' midnight programming block "SuperAnimeism" on April 11, 2020, airing every Friday at 25:25 (JST). Hiroshi Nishikiori (A Certain Magical Index) is attached to direct at Sanjigen. 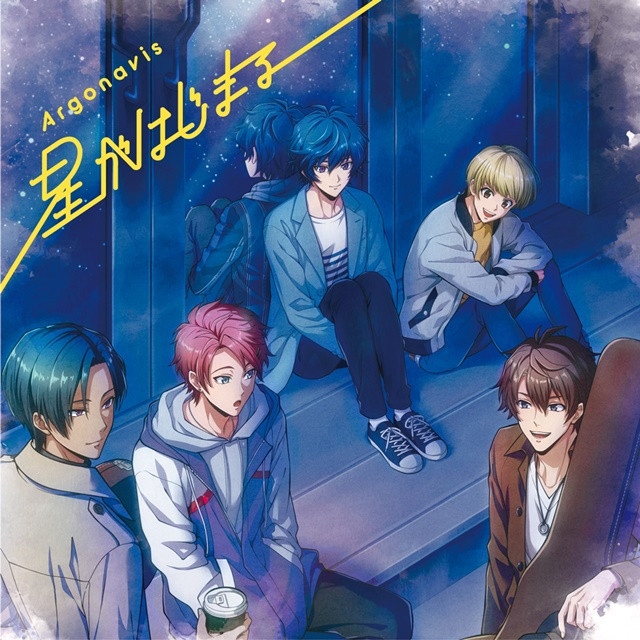 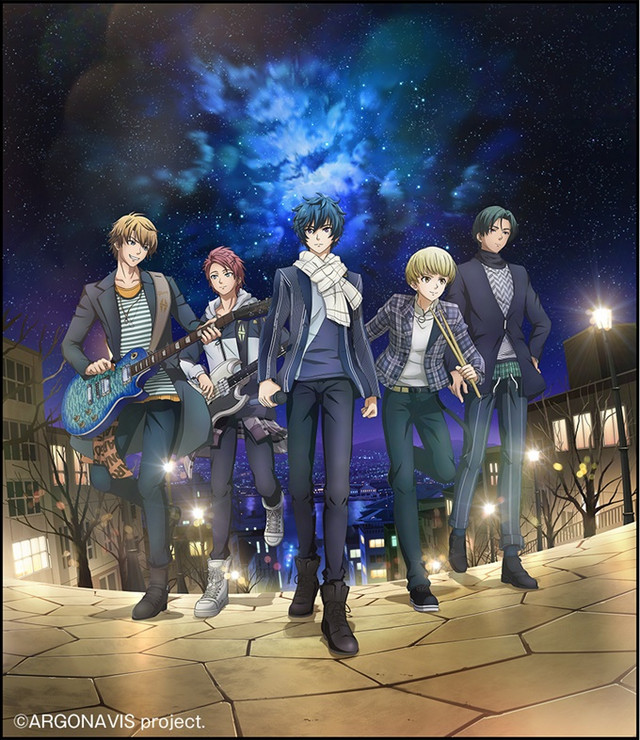