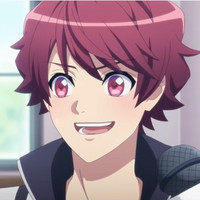 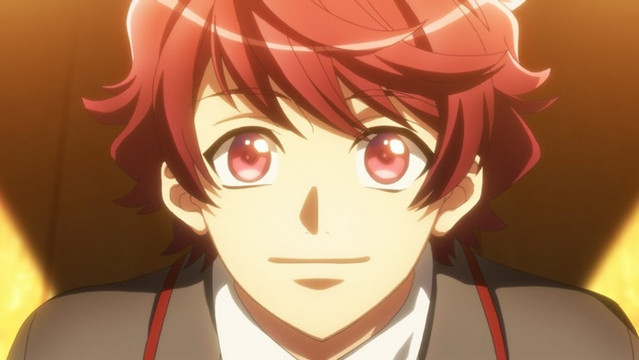 The official website for the two-part TV anime adaptation of Liber Entertainment's actor raising smartphone game A3! has posted a second PV for its first part A3! SEASON SPRING & SUMMER to announce its relaunch date on April 6, 2020.

After airing its first three episodes in January, its broadcast in Japan has been stopped due to the production schedule delay. The anime's official website explained on February 13, "It has taken time to resolve problems caused by schedule management that occurred in the production process, and an unexpected situation caused by the effects of the new coronavirus that has spread overseas has been also added."

The TV anime' second part A3! SEASON AUTUMN & WINTER, which was originally scheduled to premiere in July 2020, has been also delayed to October.

The story is set in Verudo-city, which has been called "a sacred place for actors." One of the theater companies in the city, MANKAI Company has only one member and a debt of 10 million yen, and now is on the verge of collapse. Izumi Tachibana visits MANKAI Company in search of his father, who is the founder of the company. She is unexpectedly asked to rebuild the theater company and is suddenly appointed as the general director. 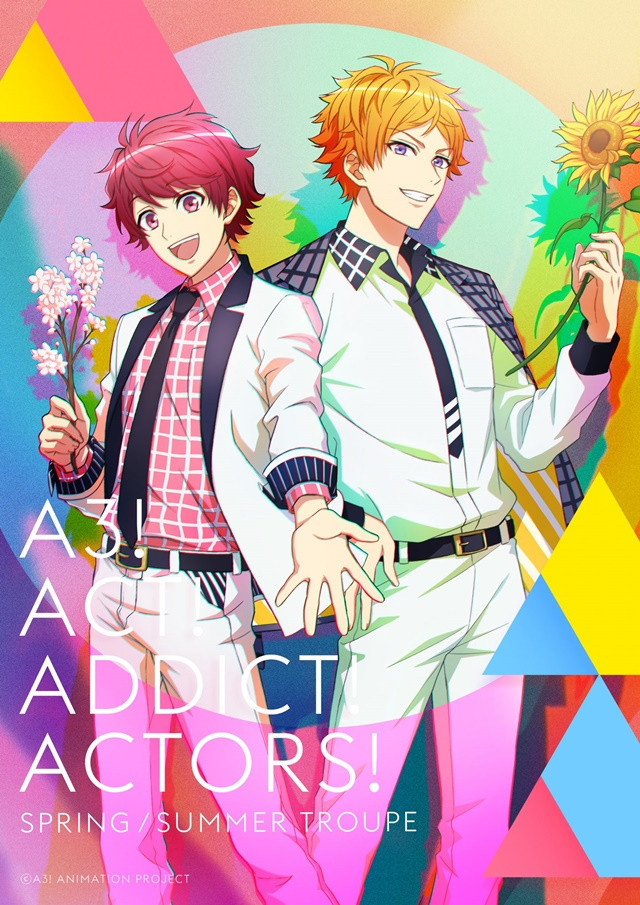 MANKAI MOVIE A3! ~SPRING & SUMMER~ New Trailer Asks The Audience to be The Director