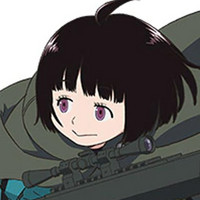 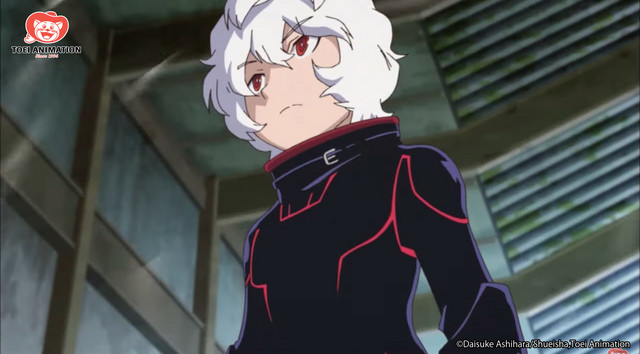 Fans of Daisuke Ashihara’s manga series World Trigger are waiting with bated breath for the new anime season, which was announced during Jump Festa 2020 on December 21. While we'll have to wait a little longer to learn when the Toei Animation produced series will start, a new visual for the TV anime was released on April 3 alongside announcing the key staff for the series. 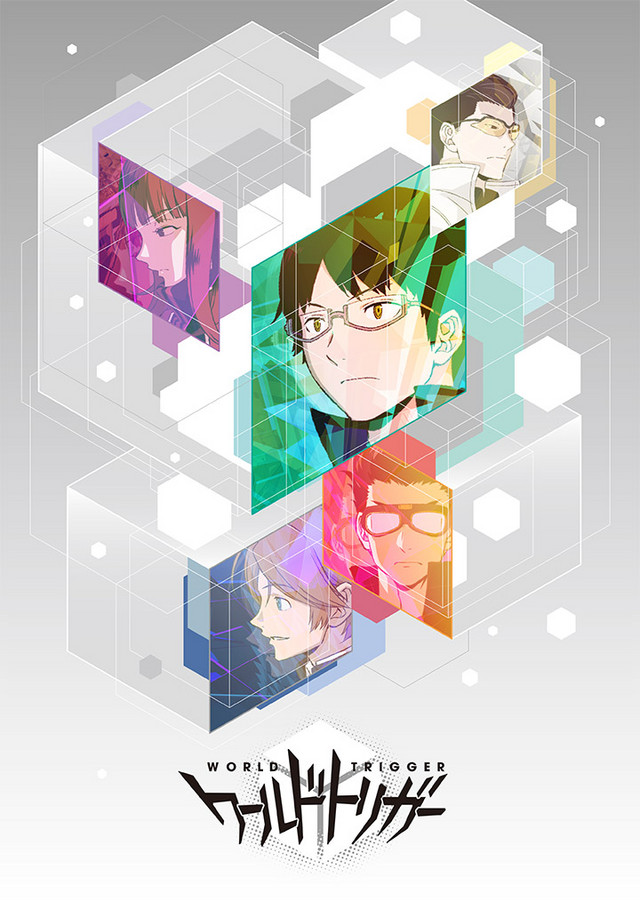 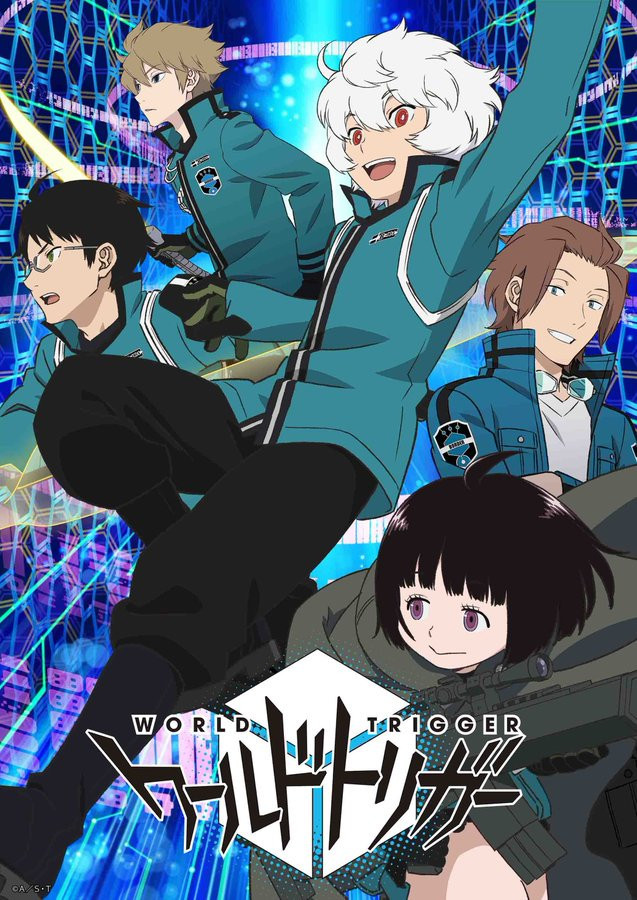 It was also re-confirmed that the new season of World Trigger will be broadcast in Japan on TV Asahi, just as the last series was, but without a date as of yet. Crunchyroll is currently streaming the first two seasons of World Trigger.