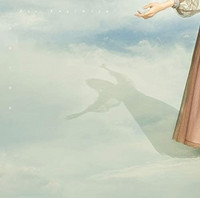 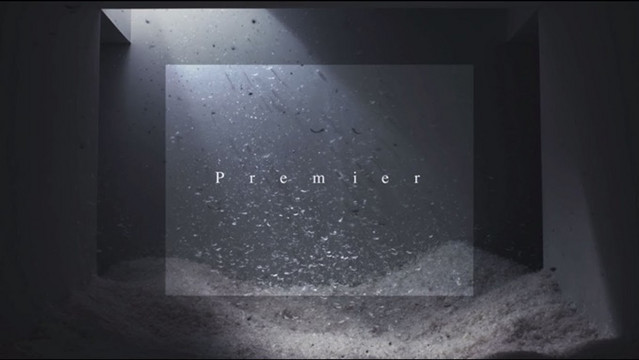 Lantis' official YouTube channel has posted a two-minute music video for "premier," the lead track from anime voice actress Rie Kugimiya's upcoming second mini-album "Semete Sora wo" (At Least The Sky) to be available on April 8. It has been seven years and ten months since her first mini-album "kokohadoko" (literally means Where am I?) was released in July 2012.

The record company introduces the six-song album as below:

"The new album that the fans have been waiting for so long! The mini-album will be released for the first time in seven years and ten months since the release of her previous album 'kokohadoko.' The songs are carefully composed to bring out the charm of Rie Kugimiya more than enough. Like you can listen to them while snuggling together in your daily life... Please enjoy such excellent songs." 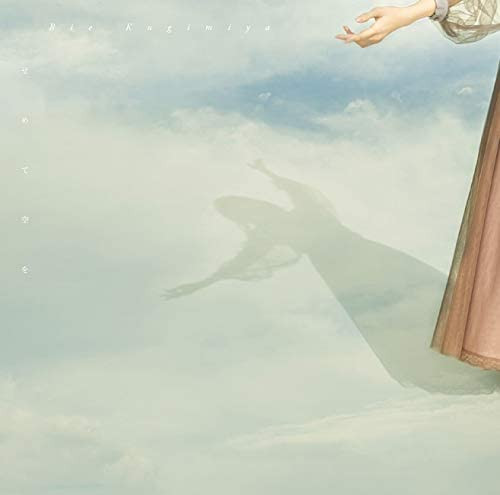 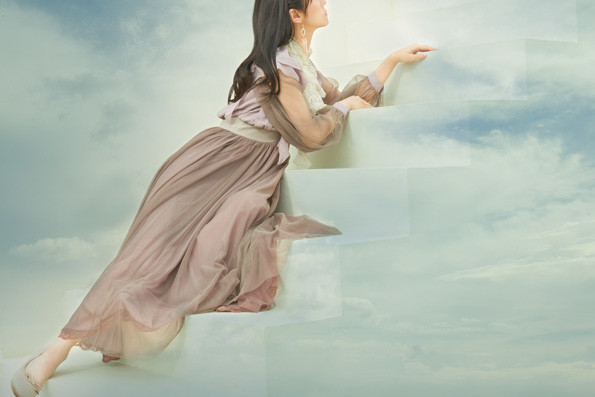