Event was originally scheduled to be held May 5-6 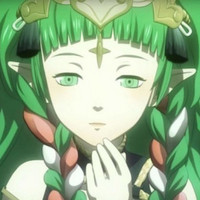 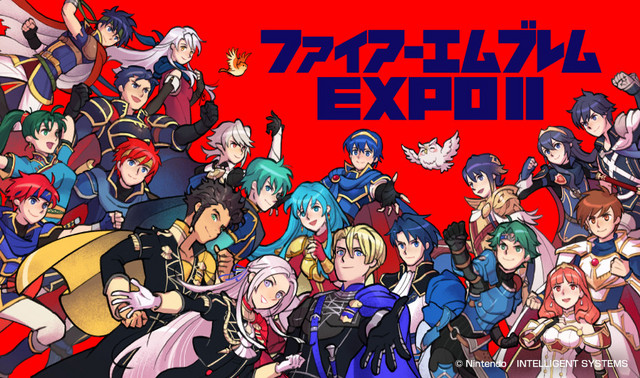 Late last year, Fire Emblem Expo II was announced for May 5-6 dates at Zepp Namba in Osaka. In an announcement that many likely anticipated, the event has officially been canceled amidst the COVID-19 (coronavirus) pandemic.

Fire Emblem Expo II was once again aiming to celebrate everything about the Fire Emblem franchise, from art galleries to live performances. Developer Intelligent Systems opted to prioritize the health of those involved and all attendees, however, and those who already purchased tickets will get their money back during a refund period that runs from April 6 to April 21.