The class of 1-A continues to fight on! 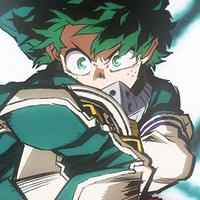 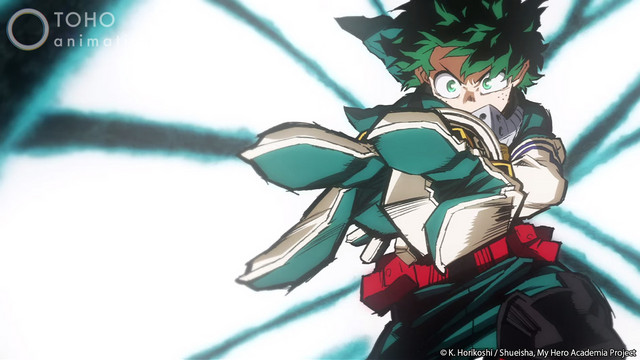 It was revealed at the end of the final episode of season 4 of My Hero Academia that a 5th season of the TV anime is currently in production. While plot points are unknown for now, the official website teased that Deku and the crew will continue to fight on ... maybe in a joint training session? A teaser was released alongside a brand new visual. 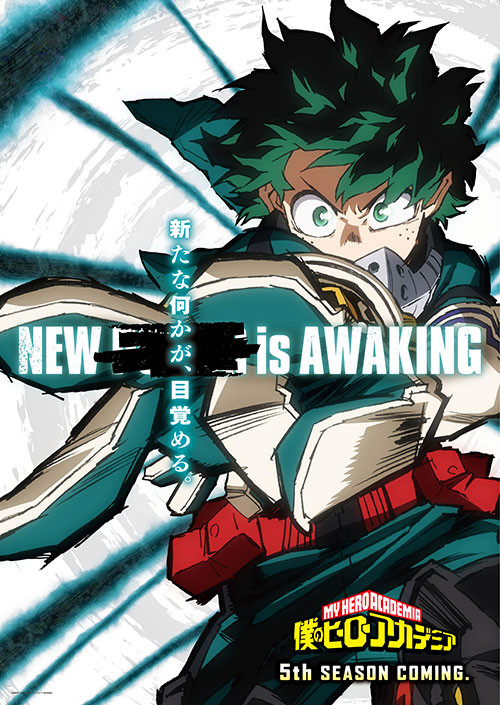 The Japanese on the visual reads, "Something new awakens" and shows Deku using a move that was seen in the My Hero Academia anime film, Heroes Rising.

There's been no news on when the next season of My Hero Academia will be broadcast or if the staff at anime studio Bones will return, but we're excited to continue to go plus ultra!