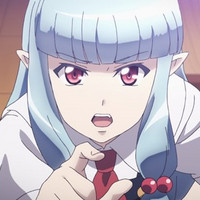 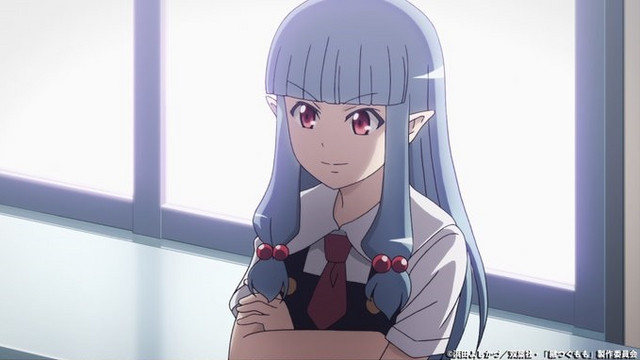 At the same time as the premiere of the TV avime Tsugumomo 2 in Japan last night, the music videos for its OP song "Kaze Fukeba Tsukiyo no Hate ni" (When the Wind Blows, In the End of the Moonlit Night) by the eight-member idol group AOP and the ED theme song "Haru, Kanade" (Playing in the Spring) by 20-year-old anison singer Haruka Tojo were also posted on their official YouTube channels.

"Kaze Fukeba Tsukiyo no Hate ni" is available digitally from today, April 6, and its CD single will be released as their 18th single on May 20. 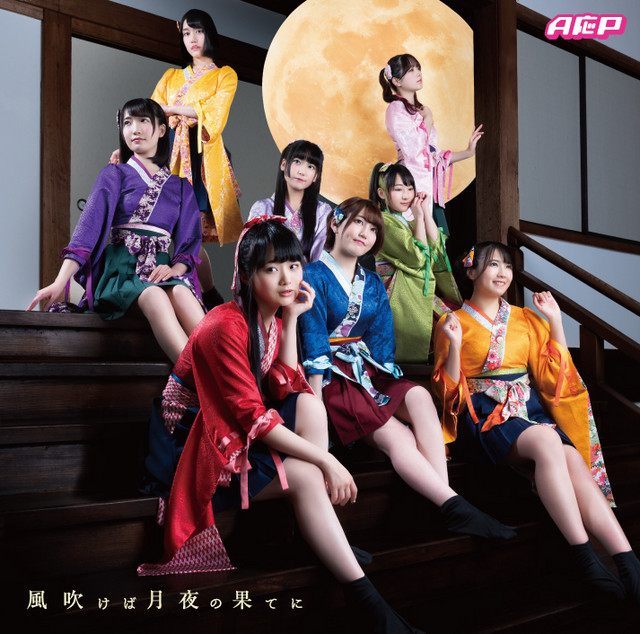 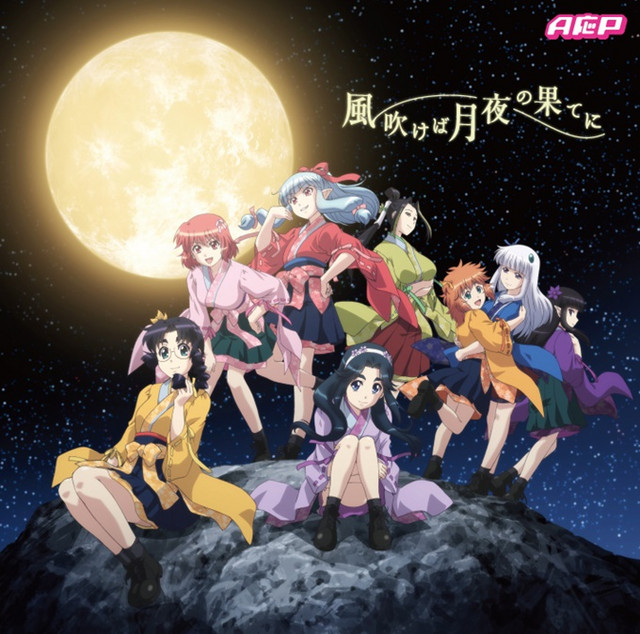 "Haru, Kanade" is available digitally from today, April 6, and its CD single is set to be released as her fifth single on May 27. 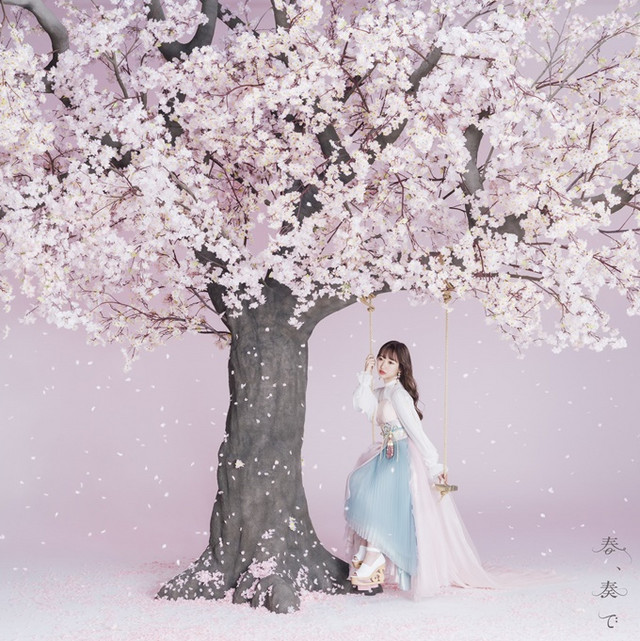 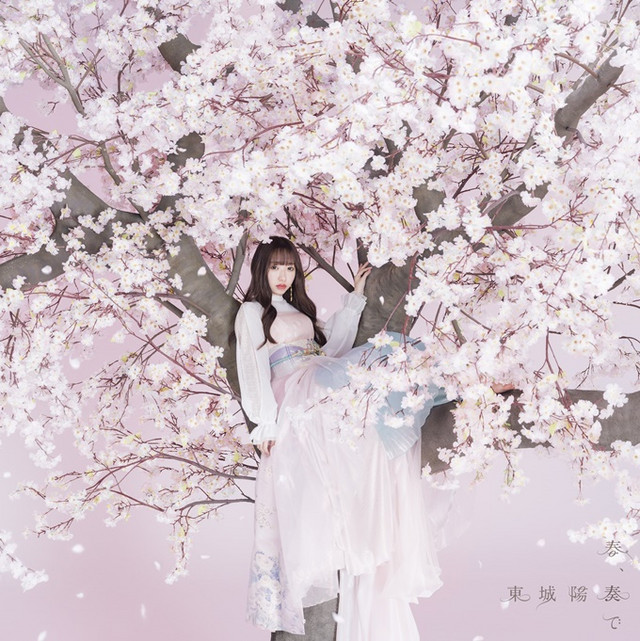 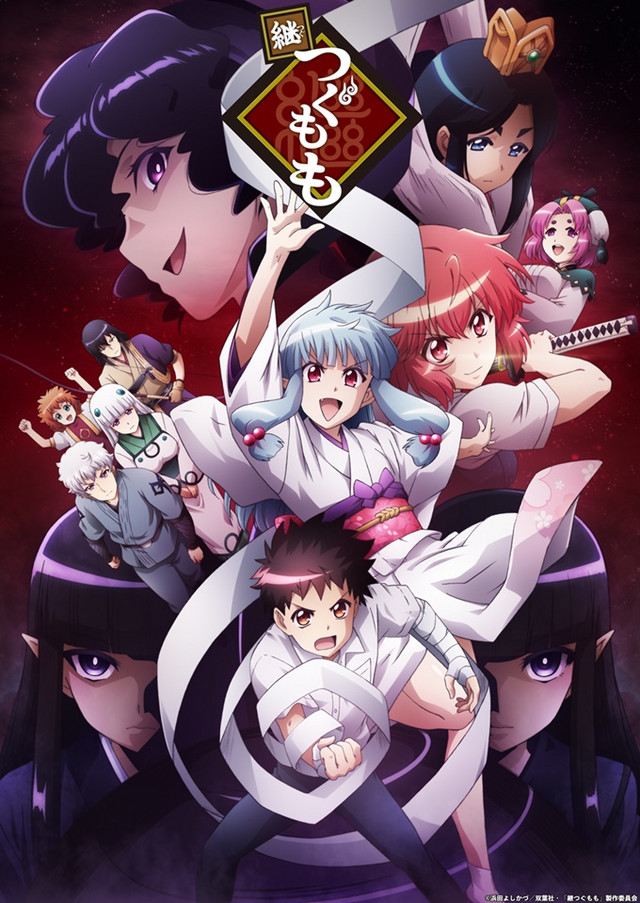