The theme song CD "Fantastic Departure!" for the dome tour will be released on May 20 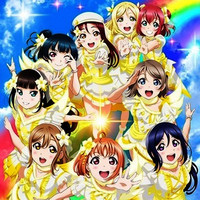 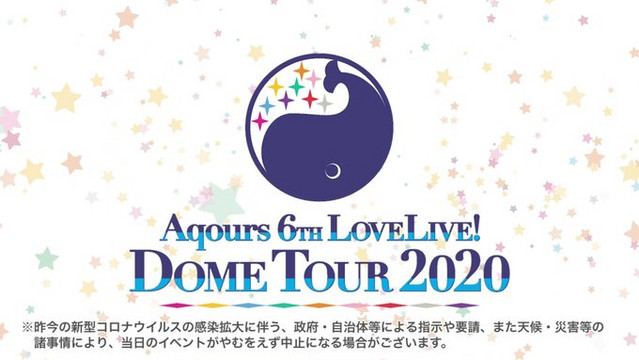 Aqours, the nine-member voice actress unit born from the Love Live! Sunshine!! franchise, started their activities on June 30, 2015, and will celebrate their fifth anniversary this June. To commemorate the anniversary year, the various new developments will be carried out under the title of "Aqours 5th Anniversary Jimoto Ai! Take Me Higher Project."

The project will include their first dome concert tour titled "Aqours 6th LoveLive! Dome Tour 2020." They previously performed at Seibu Dome (capacity: 32,725 / 2017, 2018, 2019) and Tokyo Dome (capacity: 57,000 / 2018), but it will be their first tour to be held entirely at the domed stadiums. Further details will be announced at a later date. (Due to the recent spread of the new coronavirus infection, the concerts have a possibility of being canceled by the instructions and requests from the national government and local governments.)

The theme song CD for the fifth-anniversary dome tour, "Fantastic Departure!" is scheduled to be released on May 20, 2020. The anniversary project also includes "Aqours First Solo Concert Album," a solo album collection to be released on each member's birthday. Its first album by Chika Takami will be available on August 1, 2020. In addition, Aqours' first best album "Aqours CHRONICLE (2015-2017)" is also set to be released on October 7, 2020. 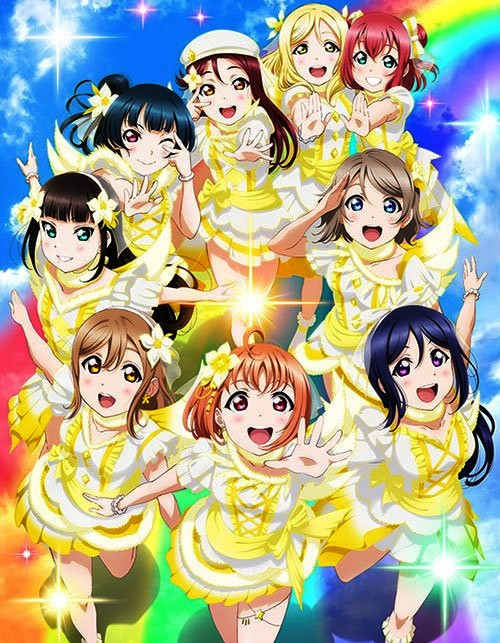