After the first delay, the anime film was set to be released on April 24 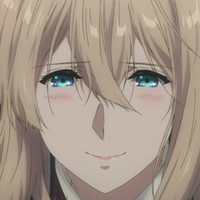 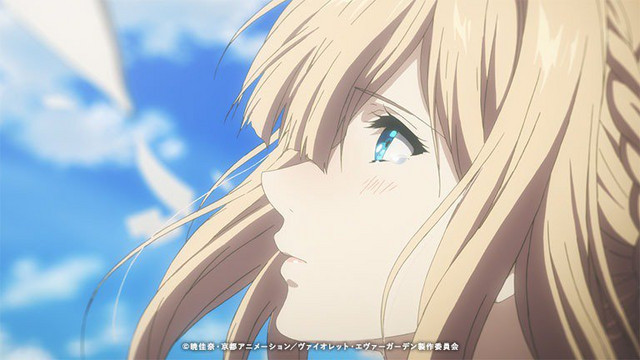 The Violet Evergarden The Movie production committee announced on April 6 that the anime film sequel to the popular Kyoto Animation-produced series would be postponed once again, this time due to new government measures to deal with the outbreak of the coronavirus (COVID-19). The anime film was delayed from its initial release date of January 10 due to the July 18 arson attack on the anime studio to April 24 to allow for enough time to complete the anime film. No new release date has been set.

Updated Violet Evergarden The Movie trailer with "coming soon" written in place of a release date:

In a post on the Violet Evergarden website, the production committee confirmed that the film was "nearing completion and set to be released" but "after careful consideration of the announcement by the Japanese government on measures to limit the spread of coronavirus in Japan, we have decided to postpone the release of Violet Evergarden The Movie." They mentioned that the "entire staff has worked hard to create this film with extraordinary care" and that they apologize for announcing the delay just before the release date.

All advance ticket sales from the January and April dates will be valid for the upcoming release of the film when it is announced. The production committee hopes that when the film is released, everyone is invited to see the film and enjoy what Kyoto Animation has produced.

In the meantime, the side story anime film, Violet Evergarden: Eternity and the Auto Memory Doll, is available to watch worldwide on Netflix as is the rest of the TV anime series and specials.